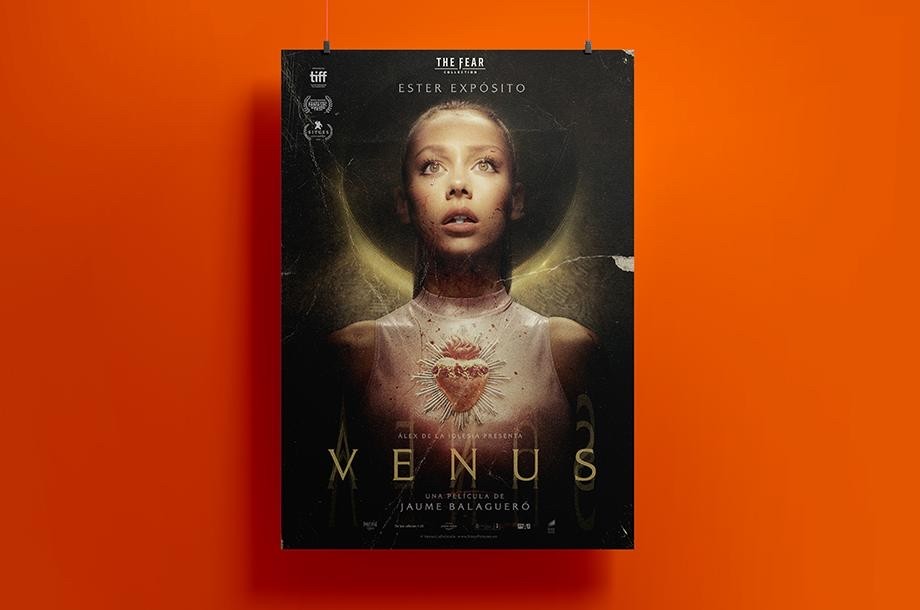 Jaume Balagueró’s latest and eagerly awaited film, Venus, will be opening the 55th edition of the Sitges Film Festival on 6 October.

The Catalan director has crafted a terrifying story inspired by American writer H.P. Lovecraft, and starring Ester Expósito. Following its screening at the upcoming Toronto Film Festival, Sitges will be hosting the film’s European premiere.

In the terrifying Venus, Balagueró, who also co-wrote the screenplay together with Fernando Navarro (‘Verónica’, ‘Unknown Origins’), conjures up cosmic terror inside a building in the suburbs of Madrid.

Balagueró has opened Sitges at past editions with Darkness, [REC 2] – together with Paco Plaza – and [REC 4]. He has also been part of the Festival’s Official Selection on numerous occasions, with films like The Nameless (which garnered three awards), [REC] (together with Paco Plaza, which also picked up three awards), Fragile, Sleep Tight and Muse. In addition to having participated with his first short films and winning awards for Alicia.

The film will be arriving exclusively to theatres across Spain on 2 December courtesy of Sony Pictures Entertainment. Following its theatrical run, Venus will be available on Prime Video.

Images from the hailstorm in Sitges and Sant Pere de Ribes