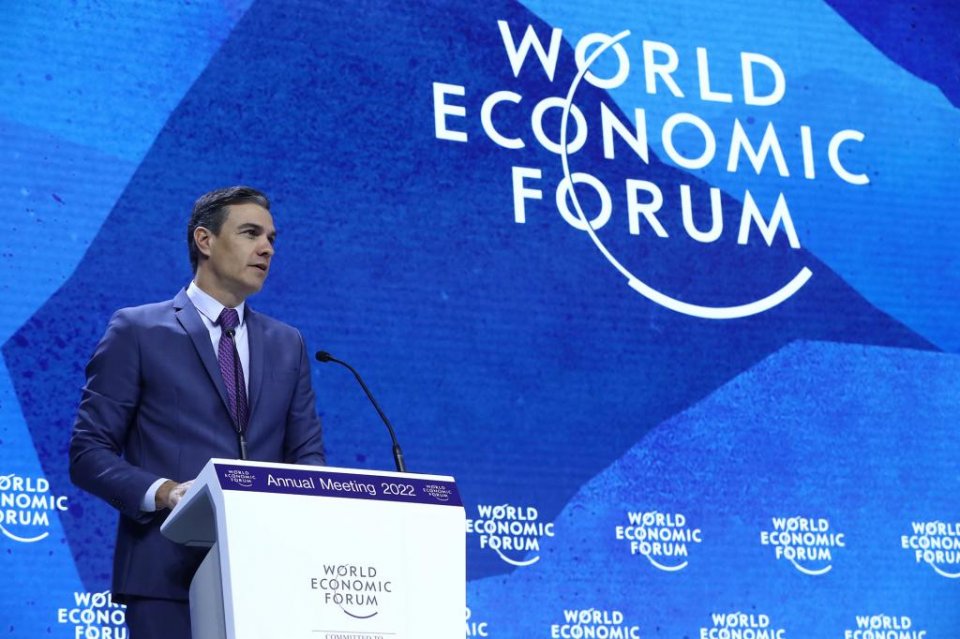 The Spanish government has announced a €12.3 billion investment plan to convert the country into a major producer of microchips and help reduce the dependence of Spain and the European Union on other suppliers.

The announcement in Madrid coincided with Prime Minister Pedro Sánchez meeting with leaders of major technological firms at the World Economic Forum in Davos, Switzerland, to explain the plan and seek further investment.

Sánchez met with the heads of Intel, Cisco, Micron Technology and Qualcomm to explain Spain’s aim to be a key player in the global semiconductor value chain, as part of the common goal of providing 20% of the world’s production from Europe.

The use of microchips in the car industry is particularly relevant to Spain’s Recovery, Transformation and Resilience Plan, as the sector has been highlighted as one that is important for future development and is increasingly gaining a reputation globally as a leader in car manufacturing technology.

Many European countries are looking to reduce their reliance on imported microchips and related technology, and the EU is looking to produce a fifth of the world’s supply by 2030.

Speaking in Madrid, Deputy Prime Minister and Economy Minister Nadia Calviño said the five-year plan is aimed at enabling Spain to cover every area in the design and production of microchips, which are now considered key to all areas of modern industry.

A global computer chip shortage has made it harder for consumers to get their hands on cars, computers and other modern-day necessities. The European Union has already announced a $48 billion plan to become a major semiconductor producer, mirroring US President Joe Biden’s $52 billion push to invest in a national chip-producing sector to ensure more production occurs domestically.

Calviño said the plan was among the most ambitious of the Spanish government’s projects to reboot the economy after the Covid-19 pandemic and that it would have an effect on other sectors.

The project was directed at boosting the EU’s weak position in microchip production, which Calviño said represented some 10% of the world total. She said this led to a great dependence on a small number of major producers such as Taiwan, the United States, South Korea, Japan and China.

Calviño added that ‘the war in Ukraine makes it a priority to reinforce strategic autonomy in energy, technology, food production as well as cyber security’.