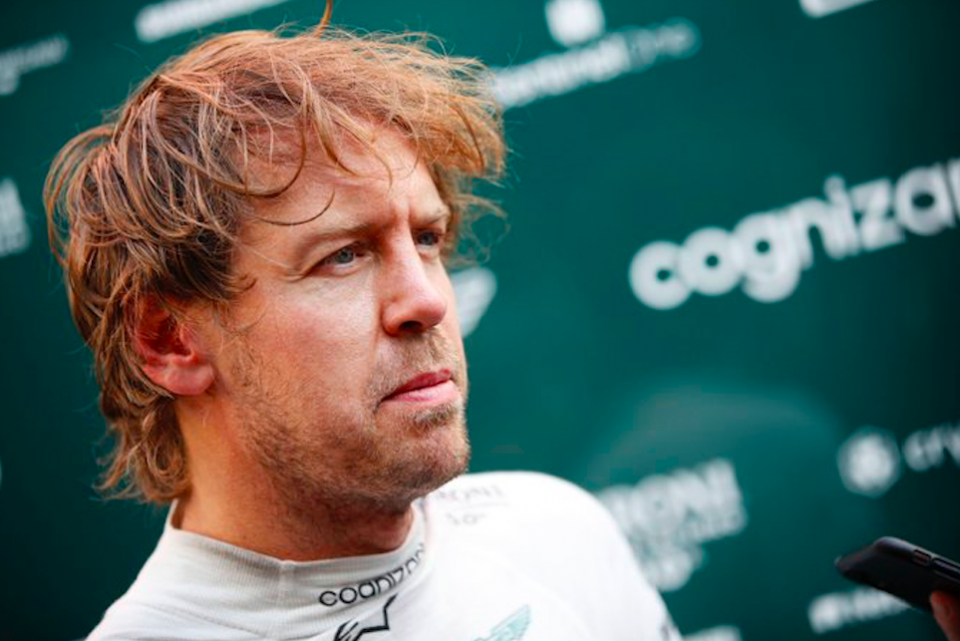 The German Formula One driver Sebastian Vettel tried to track down a bag that was stolen in Barcelona using the GPS signal from his headphones which were inside, the local Mossos d’Esquadra police said on Tuesday.

Vettel, who came 11th in the Spanish Grand Prix on Sunday, was getting out of a car in central Barcelona on Monday when thieves snatched his bag.

The 34-year-old Aston Martin driver then notified police and set off in pursuit of the thieves by tracking the GPS signal from his headphones.

Vettel himself later tweeted the following message from Aston Martin [see below]: ‘A bag belonging to Sebastian was stolen in Barcelona this morning. He tried to find it by using his iPhone to track his earphones which were in his bag; but when he located his earphones he found them abandoned and was therefore unable to locate his stolen bag.’

The Barcelona-based newspaper El Periódico reported that Vettel asked a woman to lend him her electric scooter to help him chase the thieves, but this has not been confirmed by the police nor the Aston Martin team.

The four-time world champion found his headphones which were abandoned by the thieves but not his bag and the rest of its contents, the police said.

The driver was reportedly staying with his family in a hotel in the iconic Passeig de Gràcia boulevard of Barcelona. As he got out of his car outside the hotel, the thieves stole his bag. He reportedly tracked his Airpod headphones via his iPhone.

The Airpods were found inside a flower vase in a store in the Ciutat Vella district, also in the centre of the city. Inside the bag, there was also personal documentation from the driver that the police have not yet retrieved.

Aston Martin: "A bag belonging to Sebastian was stolen in Barcelona this morning. He tried to find it by using his iPhone to track his earphones which were in his bag; but when he located his earphones he found them abandoned and was therefore unable to locate his stolen bag."