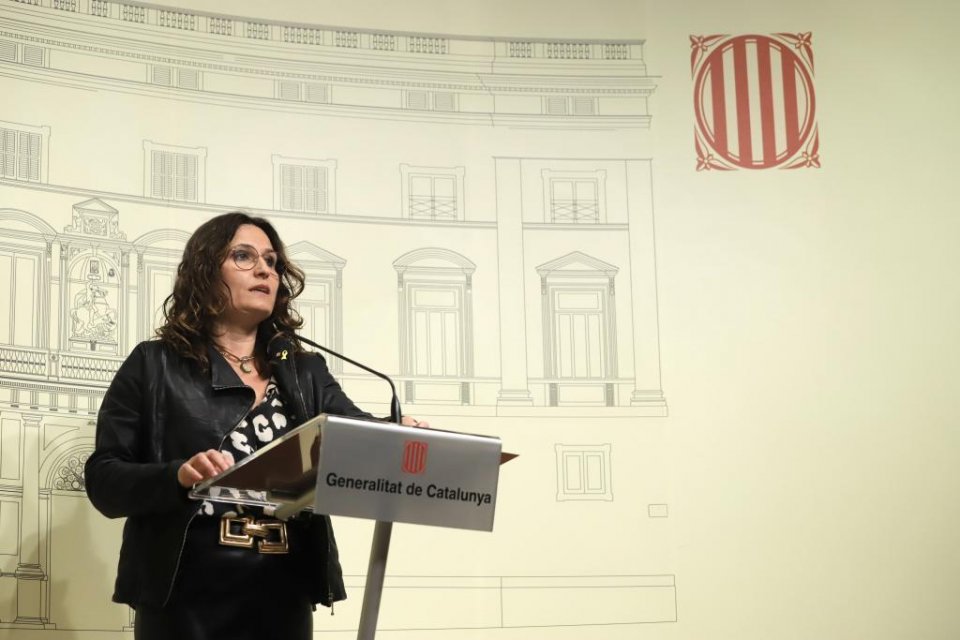 The Spanish government has promised full transparency by opening an ‘internal investigation’ into allegations that 65 pro-independence Catalan politicians and activists have been the target of Pegasus spyware in what has been termed ‘CatalanGate’ – but the Catalan government has insisted on resignations.

Spain’s minister for presidency and relations with parliament, Félix Bolaños, announced on Sunday that an internal probe by the country’s intelligence agency, a special parliamentary commission to share its results, and a separate investigation by Spain’s ombudsman would be set up to show that central authorities in Madrid have ‘nothing to hide’.

However, the Catalan government has rejected the proposal, urging for resignations, and warned that political support in the Spanish Congress is no longer granted.

Bolaños met with his Catalan counterpart Laura Vilagrà on Sunday in Barcelona. It is the first meeting since the ‘CatalanGate’ scandal came to light.

At least 65 Catalans were targeted including the region’s current president, according to the full report by Citizen Lab research centre at the University of Toronto. The report said Pegasus spyware developed by two Israeli companies, NSO Group and Candiru, were identified on the phones of elected officials, activists, lawyers, MEPs and others.

Both the pro-independence camp, as well as the researchers in the Citizen Lab organisation believe the perpetrators of espionage are within the Spanish government. Citizen Lab said almost all of the spying took place between 2017 and 2020.

‘We want to recover trust by resorting to dialogue and to transparency,’ Bolaños said in Barcelona, following the meeting with Vilagrà. ‘The government has a clean conscience and we have nothing to hide,’ he added.

Vilagrà rejected the Spanish government’s proposals and called for the resignation of those related to the espionage case.

‘This visit [by Bolaños to Barcelona] does not normalise the relations nor guarantees the parliamentary support. Trust has been broken and right now, we want specific results that we do not have yet,’ Vilagrà said after the meeting.

Bolaños had also said the Spanish government remained committed to negotiations regarding the political crisis with Catalonia.

The Catalan government and Spain’s central government, led by Pedro Sánchez, had previously been holding ‘dialogue’ meetings in an attempt to resolve the Catalan political conflict triggered by the 2017 failed independence bid.

The concept of the ‘bilateral negotiation table’ dialogue process was a prerequisite for the pro-independence Esquerra Republicana (ERC) party abstaining in the investiture vote for Sánchez to become prime minister in January 2020, thereby facilitating the socialist (PSOE) leader taking office again.