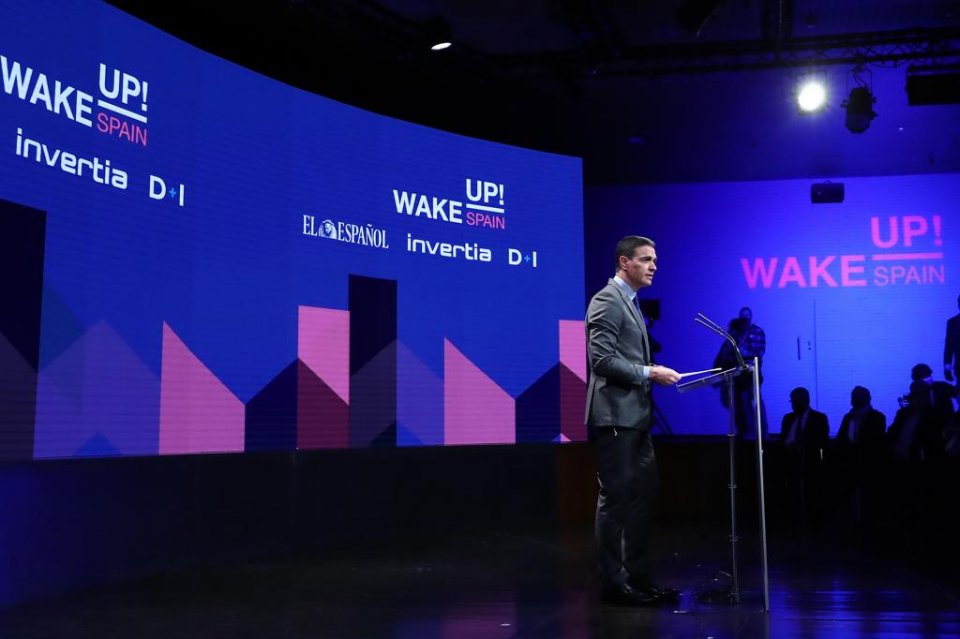 Spain is aiming to be a global leader in the semiconductor and microchip industry, as plans were announced this week for an 11 billion euro investment in the sector.

The investment by the Spanish government is expected to be confirmed shortly, with most of the funding coming from the European Union Recovery Funds allocated to Spain following the Covid pandemic.

Since the pandemic hit in early 2020, there has been a worldwide shortage of microchips that has impacted on a host of industries, causing issues with supply chains, including in the car manufacturing industry.

Until recently, the bulk of microchip and semiconductor production was in Asia. The problems of production and capacity issues has forced a rethink of locations for future manufacture, to allow production quantities to increase and meet worldwide demand.

The sectors that use these products is broad and includes a host of digital household products such as smartphones, televisions, fridges, and LED bulbs. They are also a vital component of many medical devices.

The use of microchips in the car industry is particularly relevant to Spain’s Recovery, Transformation and Resilience Plan, as the sector has been highlighted as one that is important for future development and is increasingly gaining a reputation globally as a leader in car manufacturing technology.

Many European countries are looking to reduce their reliance on imported microchips and related technology, and the EU is looking to produce a fifth of the world’s supply by 2030.

Announcing the plans earlier this week at a Tech Conference in Madrid, Prime Minister Pedro Sánchez said that ‘we want our country to be at the vanguard of industrial and technological progress.’

Explaining about the importance of these products, he said that ‘semiconductors are essential elements in all energy sectors and acquire global geostrategic importance in the context of digital transformation’.

The distribution of the EU Recovery Funds has been highlighted by Sánchez as key to directly impacting on the lives of Spanish people, stressing that the funds need to be allocated and distributed efficiently.

He also highlighted the increasing concerns around the war following from the Russian invasion of Ukraine and the associated uncertainty. He said that ‘despite the fact that our economy is growing at a powerful and agile rate, for the immediate future, the war obviously increases economic uncertainty.’

He went on to say that ‘before with the pandemic, today with the war, we know that Spain always responds.’

The detailed plans of the investment will be announced when the final approval is confirmed by the EU in the coming weeks.