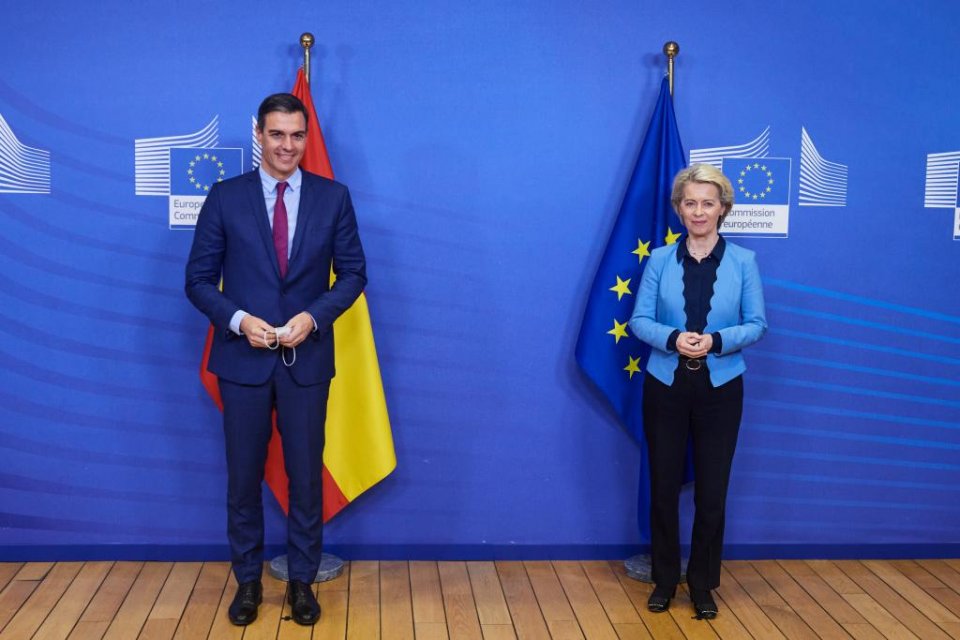 EU leaders have given Spain and Portugal special permission to present a plan to temporarily manage their own electricity prices, the European Commission President Ursula von der Leyen said on Friday.

The EU president said this was possible because the two countries were ‘an Iberian energy island’, both with a relatively high share of renewables in their energy mix and very few interconnections to other parts of the EU grid.

‘We agreed on a special treatment that is possible for Spain and Portugal so that the Iberian peninsula can deal with this very specific situation they are in and manage their electricity prices,’ von der Leyen told a news conference after a meeting of EU leaders in Brussels.

However, the measures adopted by these two countries must be communicated to the European Commission for validation, in order not to distort competition. Other EU states are wary – especially Germany and the Netherlands – of any direct intervention on the market by the states.

In a joint statement published Friday, EU leaders stressed that these are only temporary ’emergency plans’. And they tasked the European Commission to examine those emergency plans submitted by member states to cut energy prices.

Spain is now able to present plans for such measures to the EU executive, ‘after the commission opened the door for action’, Spanish Prime Minister Pedro Sánchez said in a press conference after the EU summit.

Sànchez, as well as the Portuguese Prime Minister Antonio Costa, are satisfied that they at least have the permission to present their plan for lowering electricity prices, although they have not yet given any details about the mechanism to be proposed to the European Commission.

Recently, the Spanish government announced that it would take measures at a cabinet meeting on Tuesday 29 March to cap electricity prices. ALSO READ: Spain vows to lower energy prices by 29 March, with or without EU consensus.

Spain had threatened to veto the conclusions of the European Council if its demands were not accepted.