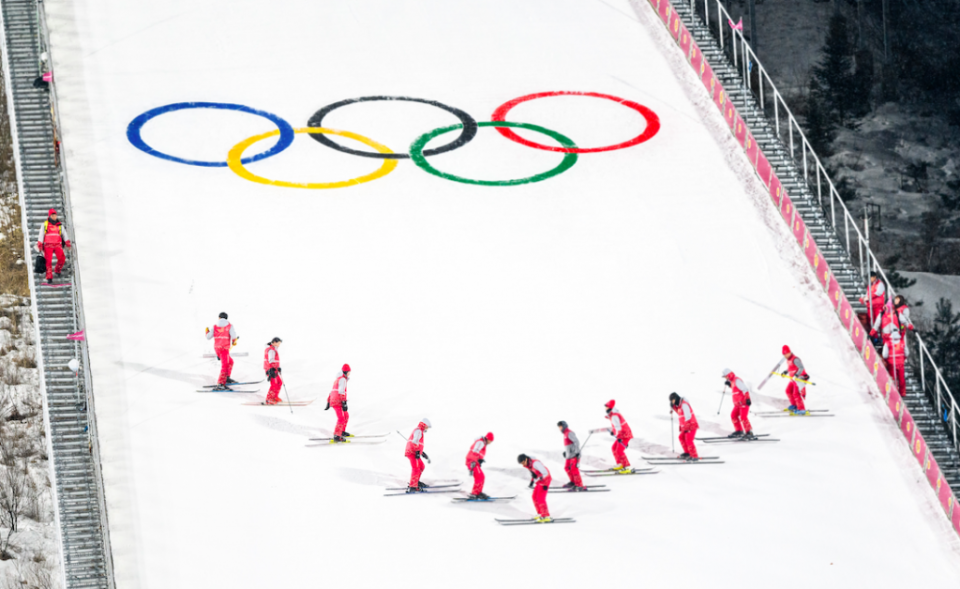 Spanish media are reporting that the Spanish Olympic Committee (COE) has agreed a deal between Catalonia and Aragón to officially launch a bid for the 2030 Winter Olympics.

Although the COE has not yet issued a statement, its president Alejandro Blanco has reportedly sent a formal letter to Spanish Prime Minister Pedro Sánchez with technical details about the bid, as well as to the presidents of Catalonia and Aragón, Pere Aragonès and Javier Lambán respectively, and that will be presented to the International Olympic Committee (IOC) in due course.

The idea of hosting the Winter Olympics has caused months-long discrepancies between the two regions, especially since Catalonia’s pro-independence government did not want to include Aragón in the bid. Activists have also warned that staging the Games could also have a negative impact on the Pyrenees due to climate change. Reports state that the governments of both Catalonia and Aragón still have to ratify the COE’s deal.

Barcelona city and the Pyrenees are both set to play a key role in the potential Games, but reports also state that a public vote in six Catalan counties has to be held before the bid is officially submitted: in Vall d’Aran, Pallars Sobirà, Pallars Jussà, Cerdanya, Alta Ribagorça and Alt Urgell counties.

Stop JJOO, a platform lobbying against the project, has announced a major demonstration on 15 May in Puigcerdà, at the heart of the Catalan Pyrenees in the Cerdanya county.