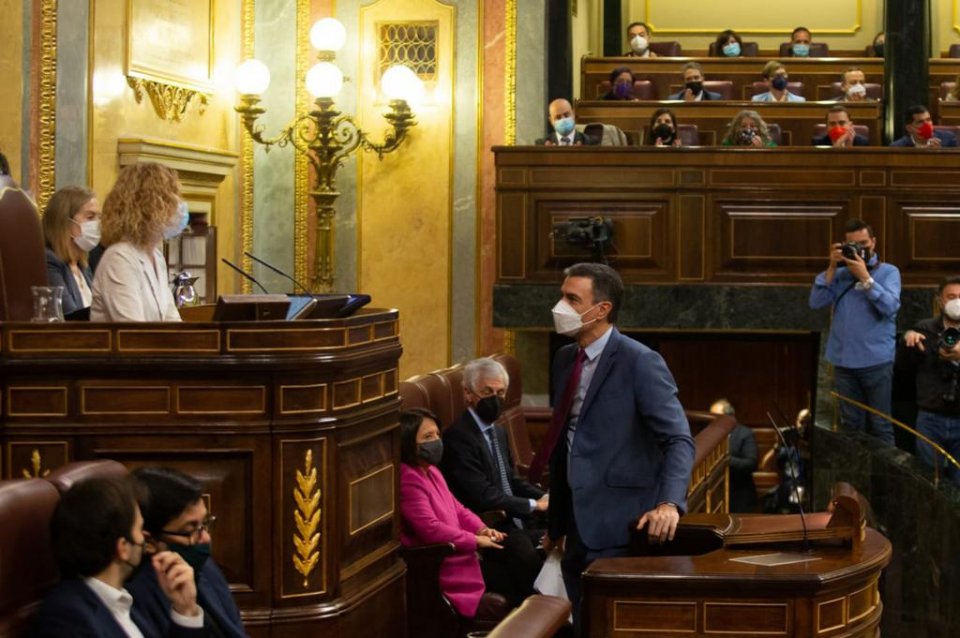 The Spanish government has announced a series of measures to shield the country’s economy from the consequences of the Russian invasion of Ukraine and on-going war, with everything from jobs to energy rates covered.

In a speech to MPs on Wednesday, Prime Minister Pedro Sánchez said that the country had to prepare for the fallout of the sanctions against Russia, which are primarily being felt via soaring energy prices that could threaten the recovery of the euro zone’s fourth largest economy. He said the conflict will have an impact on Spain’s exports, investment and tourism, as well as an increase in electricity bills.

‘It is very likely that energy prices remain high and volatile in the future, directly impacting the consumer price index and the purchasing power and well-being of our citizens,’ Sánchez said. ‘The result will be an economic slowdown in our country and in Europe, and less investment at a key moment for Europe as we consolidate the recovery from the Covid-19 crisis.’

In order to ease the costs on households and businesses, Sánchez said he would extend a series of tax breaks on energy until 30 June.

Spain will keep VAT (IVA) on energy bills at 10%, down from an original 21%, for a further month, until 30 June. A special tax on electricity will also stay at 0.5% rather than reverting to 7%

Curbs will also remain on profits from renewable and nuclear energy plants the government believes benefited from selling at rates pumped higher by gas prices without having to pay for carbon emissions permits, he said.

In order to increase renewables generation capacity, Sánchez announced the government would dedicate a further €1 billion to a plan backed by EU recovery funds to boost production and storage of renewable energy. Also read: Spain gets first tranche of €9 billion in ‘Next Gen’ EU Covid recovery funds.

Regarding employment, the Spanish government will accelerate the implementation of the new ERTE furlough scheme, in anticipation of temporary shortages, increased costs or reduced demand in certain sectors.

The government will also increase the promotion of the most exposed tourist destinations in this crisis, those where tourism from Russia is significant, such as Andalusia and Catalonia.

Sanctions will curb Spanish exports and investments in Russia and most likely disrupt grain imports from Ukraine, Sánchez said. Ukraine is the main supplier of corn and sunflower oil to Spain, providing 30% and 60% of imports respectively.

Spain will therefore be asking the European Commission to use all means to facilitate the supply of grains and oilseeds to farmers. ‘If necessary, we will also ask for more support from the Common Organisation of Agricultural Markets,’ Sánchez said.

Sánchez said that the energy impact in Spain will be ‘more limited’ than in other European countries, since imports from Russia account for only 4.6% of oil and 8% of gas.

The European Commission has already announced the adoption of measures proposed by Spain, such as joint purchases of gas and the creation of strategic reserves between various countries.

Hundreds of migrants cross into Spain’s Melilla for second day