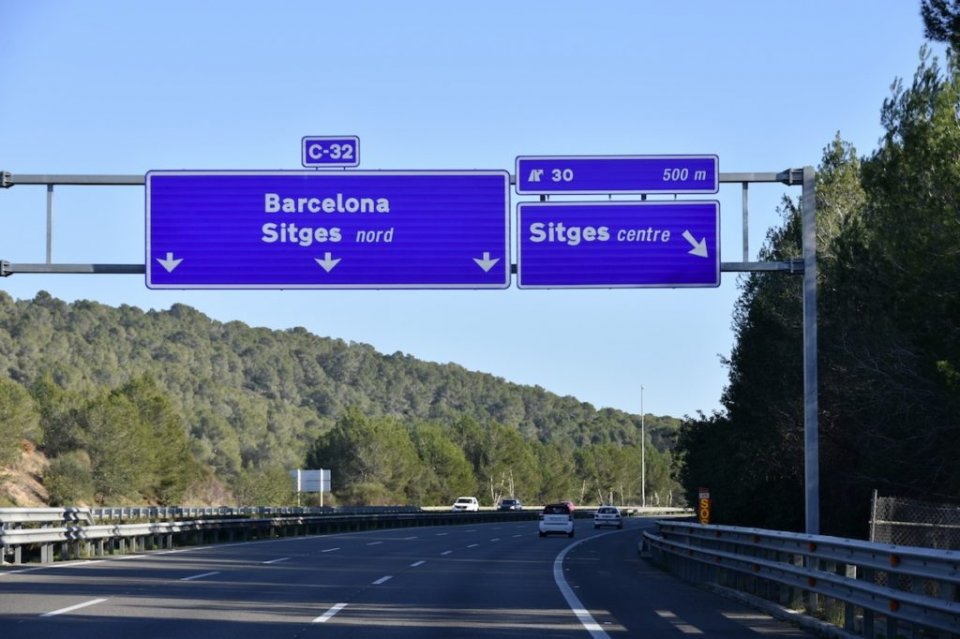 It is 30 years since the inauguration of the C-32 section of motorway between El Prat de Llobregat and Sitges – on 8 January 1992.

This road made it possible to connect Barcelona with the Garraf region through a fast road with two and three lanes. It created an alternative to the dangerous coastal road and, during the first years, led to the creation of up to 2,500 jobs and tripled the work of the Sitges hospitality sector.

Initially, the concession for the operation of the road to the company Aucat had to end in 2022, but in 1994 the Catalan government renegotiated the contract with the concessionaire so that it also carried out the works of the section between Sitges and El Vendrell, which would end in 1998. With the new agreement, the Vallcarca toll will continue to exist until 2039, which is a burden and a major disadvantage for the region of the Garraf.

The Garraf tunnel toll is the third most expensive motorway in Catalonia per kilometre travelled and, at the beginning of 2022, its price has increased due to the 5.3% increase in the cost of living (IPC). However, if last year users (excluding ‘bonus’ holders) paid 6.89 euros to cross the barrier, this year it will cost them 7.26 euros. An increase that further reduces the competitiveness of Garraf municipalities.

The Catalan government introduced a system of bonuses, which came into force on 7 September. This is a 40% discount for users who cross the barrier within 24 hours and on weekdays on non-holidays, who have the VIA-T and who have previously registered on the centralised web portal for bonuses.