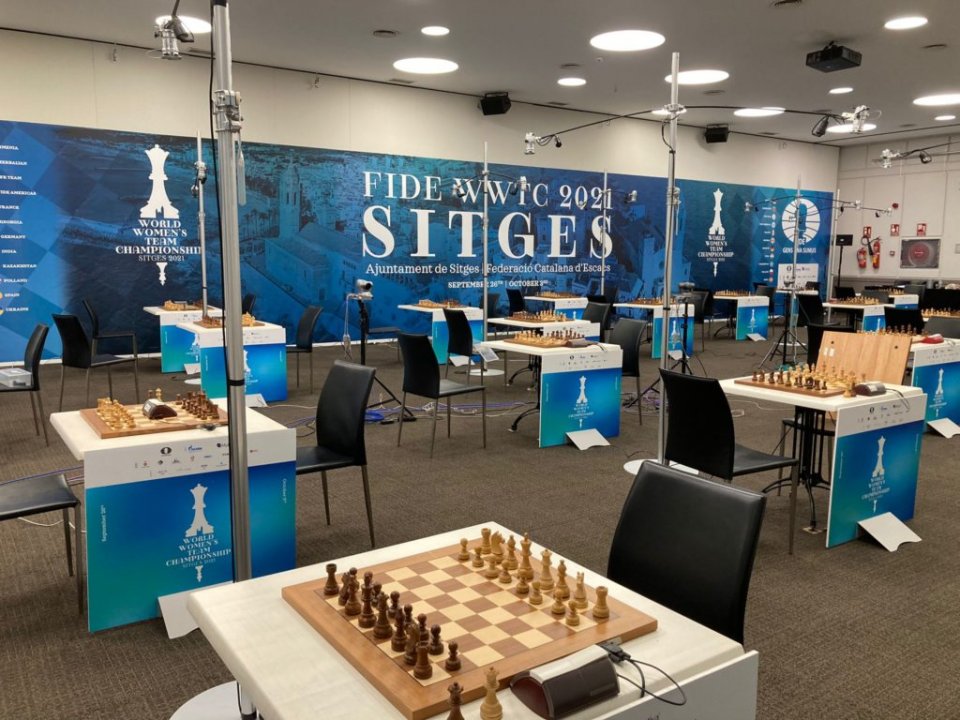 As many as 13 out of the world’s top 20 women players are taking part in this championship, running from 26 September until 3 October.

Following an opening ceremony that was held in the Prado, the matches are being played between Monday and Saturday in the Hotel Meliá, where a special hall has been set up to host the tournament. The players, the organisation and the accredited media are distributed among five hotels in Sitges.

The national teams are divided into two groups of six, in which the top four will be ranked. From here, there are quarter-finals, semi-finals and finals in round-robin matches. The champion team will be announced on the first Saturday in October.

Click here for further details of the championships, including live streaming of matches.

Coronavirus in Spain (27 Sept) – incidence rate down to 65

Covid cases return to Sitges and Ribes, but at a low level

Sitges sees a significant increase in economic activity compared to 2020