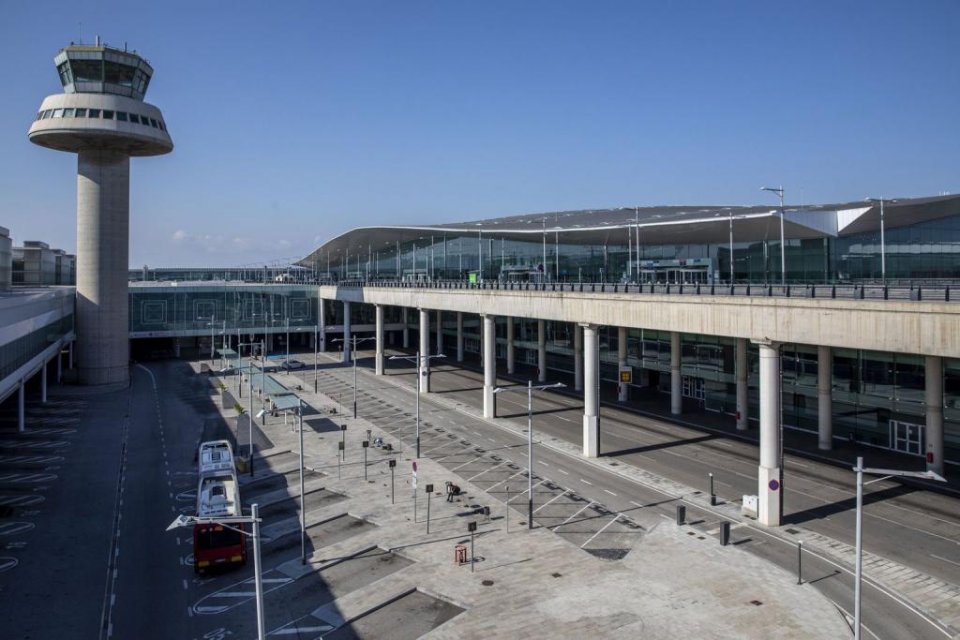 The Spanish and Catalan governments have reached an agreement to move forward with the expansion of Barcelona airport with a huge €1.7 billion investment plan, aiming to transform Spain’s second airport into a major international hub.

The agreement was hailed as ‘great news’ by the Spanish government’s spokeswoman, Isabel Rodríguez García, which she said would help the airport, officially known as the Josep Tarradellas-El Prat airport, become a global hub.

One of the key purposes of the expansion plan is to convert Barcelona as a key hub for long-haul international flights, to compete with the likes of Dubai, Singapore or Heathrow. The plan is to improve flight connections with America and Asia and for El Prat to become one of Europe’s main hubs connecting both continents.

Catalan vice president Jordi Puigneró said that El Prat should go from ‘being a low-cost airport to a value-added airport’. He argued about the current lack of direct international flights to Barcelona, saying that ‘one of the great problems that the Catalan economy has today is that when it comes to travel to other parts of the world, passengers very often have to make stop-overs, so we lose competitiveness’.

The Spanish government led by Prime Minister Pedro Sánchez also announced that it would be investing €1.6 billion in Madrid’s Barajas Adolfo Suárez airport. The money will form part of the €140 billion that Spain will receive from the EU’s Recovery Fund.

Spanish officials estimate that the infrastructure plan will create 83,000 direct jobs and another 365,000 indirect jobs, and will help boost economic recovery from the Covid-19 pandemic.

Barcelona airport has seen a huge growth in the past couple of decades, with passenger numbers increasing from around 17.5 million in 1999 to almost 53 million in 2019, making it the 6th busiest airport in Europe, and second in Spain to Madrid’s 61.7 million passengers.

The deal has greenlighted the expansion plan proposed by the company that manages the airport, Aena, which wants to build a new satellite terminal and extend one of the existing runways. Aena has already invested €48 million in 2021 to re-adapt El Prat’s Terminal 1 in order for it to be able to house larger long-haul aircraft such as the Airbus A380.

The plan also foresees connecting El Prat airport with those of Girona–Costa Brava and Reus (Tarragona), in the north and south of Catalonia, respectively, through a high-speed railway. The plan is for it to take just 30 minutes by train to reach either airport from El Prat, in order to also boost flights leaving from these smaller airports and decongesting air traffic at El Prat.

The expansion plan has ignited a heated debate in Catalonia. The business community is very much in favour of the expansion, but there is strong opposition to the plan from environmentalists warning against the destruction of the Llobregat delta and increased carbon emissions.

Catalan president Pere Aragonès said that ‘any decision on the airport must be subject to the demands of the European Commission on the preservation of the natural environment and biodiversity’, adding that ‘we want and demand that this international airport be compatible with a clean, healthy and safe environment’.

The Mayor of Barcelona, Ada Colau, however, has accused the Spanish and Catalan governments of acting ‘secretly’ and has urged them to put the plan on hold and resume talks with grassroots groups.

Local environmentalist groups have called a protest for 19 September and denounced the planned expansion as ‘illegal and unnecessary’, and obeying the interests of ‘mass tourism’.

Greenpeace has also described the plan as an ‘environmental attack’ and accused the governments of being ‘incoherent’ with their commitment to reduce carbon emissions.

If given the green light by the European Commission, El Prat’s expansion will begin in 2022.

Night-time curfew returns to Sitges for at least two weeks