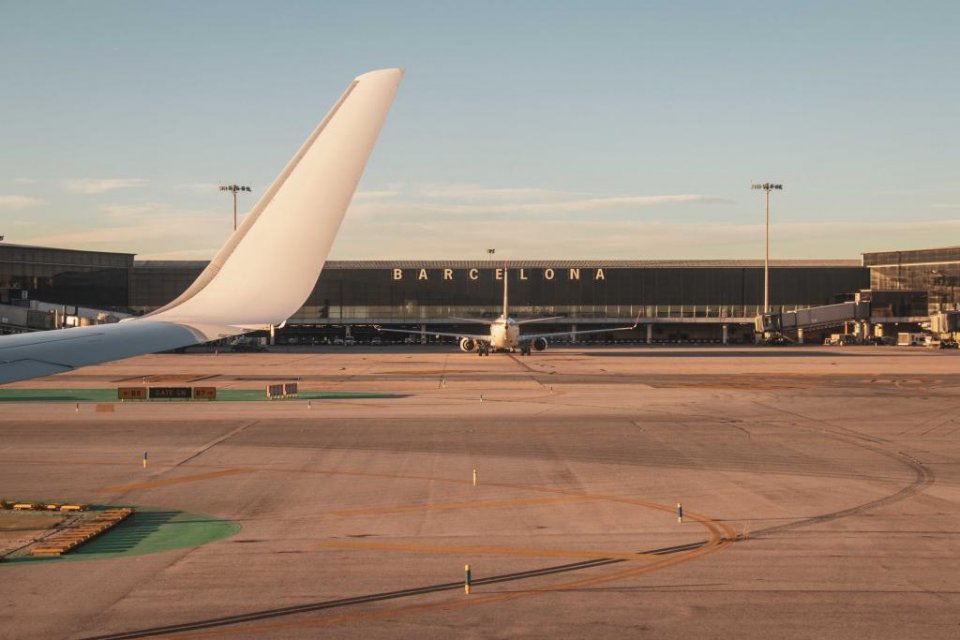 There is increasing pressure to expand Barcelona El Prat Airport to raise capacity to create jobs and economic growth, with local business leaders joining forces to urgently push ahead with the plans.

The move, however, has alarmed locals and environmental groups, who are concerned about the damage that would be caused to precious wetlands and say that the expansion is not needed.

The conflicting views are causing rifts between local groups, causing the Catalan government to convene a round table discussion in parliament to review how the plans should develop to incorporate economic development with environmental concerns and the protection of biodiversity.

Speaking about the review, the newly-elected Catalan president, Pere Aragonès, said that ‘the decision will not be taken by the government alone, it will be the result of the consensus’.

Last week, business groups including Catalonia’s main employers’ associations (Foment and Pimec) and the Barcelona Chamber of Commerce, met at the Esade Business School in Barcelona to develop the case for the new terminal and runway extension, that would raise the annual capacity from 55 to 70 million passengers.

Data from 2019, before the pandemic, showed that the airport reached record breaking passenger numbers, with 52.6 million passing through the airport.

The case put forward by the working party argues that the expansion is needed to create an international hub at the airport, creating economic benefits to the city and region through tourism, investment and new business opportunities. It is estimated that 350,000 jobs would be created, both directly and indirectly.

The Foment president, Josep Sánchez Llibre, was keen to highlight the urgency of the expansion, saying that ‘we don’t have much time … we have already lost enough opportunities and we cannot let this flight towards prosperity escape us’.

The expansion plans are thought to involve expenditure of 1.7 billion euros and would open up the region to more destinations and opportunities for trade and tourism.

In contrast to the comments from business leaders, environmental groups are concerned that the expansion would impact negatively on future generations through its effects on the local environment, and protestors at the gates of the Esade Business School demonstrated against the plans, calling for ‘immediate and unconditional’ suspension of the plans.

There is concern that the plans for the third runway will destroy a large section of wetlands in the Llobregat delta.

Speaking on behalf of Zeroport, an organisation that represents over 50 community and environmental groups, Alejando González said that the expansion plans were conflicting with the government’s pledge associated with climate agreements, and that politicians should ‘fulfil their responsibilities … and look after the public interest, not private’.

There was also concern around increased tourism in the region that would result from the expansion, stating that there is already significant social inequality across Barcelona as a result of mass tourism and this would only increase with increasing passenger capacities.

Concerns around noise and pollution affecting local residents has also been highlighted, causing local councils to recently vote against the plans.

With the Catalan government keen to resolve the conflicts and incorporate all views into a final decision on the plans, it is not certain yet whether approval will be given.

There is growing concern, however, that a prolonged delay to the final decision will impact on the region’s ability to recover economically from the pandemic and miss opportunities for future growth.

Amazon to invest a further 3 billion euros in Spain, on new data centres