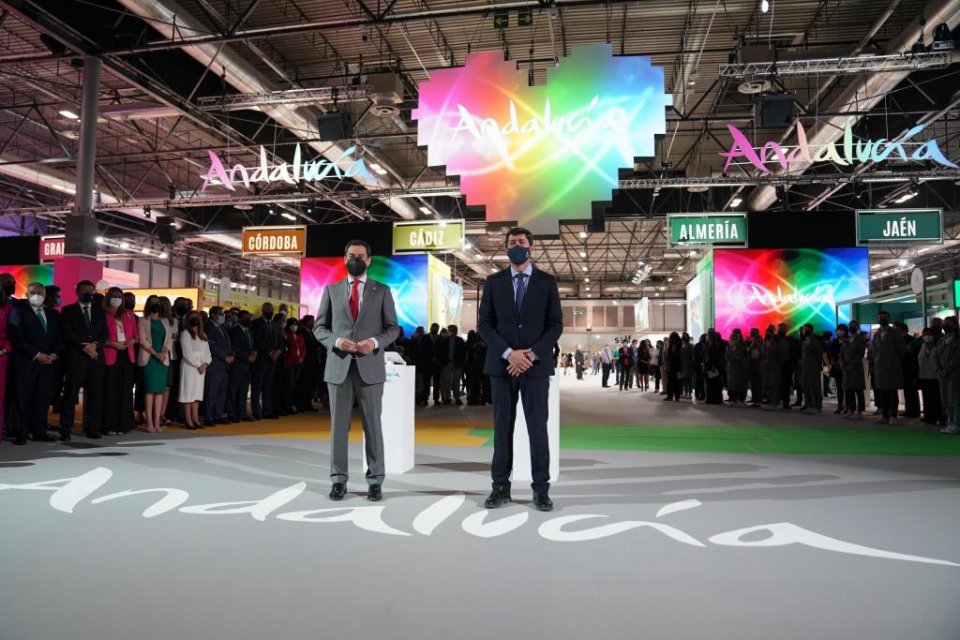 Despite the easing of restrictions, Andalusia’s incidence rate dropped almost two points from Friday 14 May and now stands at 163.96 cases per 100,000 inhabitants. The number of new cases also reduced by 300 on the previous Friday. As no curfew or restrictions in mobility are now in place (since the end of the State of Alarm), this reduction may be due to the increase in immunity through vaccinations administered in the region.

A downward trend has also been observed in hospital admissions due to Covid, which fell by 129 (as of  Saturday 22 May) from the previous week. Those admitted to an ICU also decreased by 26 patients since Saturday 15 May.

Only three municipalities in the whole of Andalusia are under perimeter closure, plus suspension of non-essential activity this week: Castro del Río in Córdoba province, La Campana in Sevilla and Montefrio in Granada. The measures are in force for 7 days since midnight on Thursday 20 May.

2.8 million Andalusians have now had at least one dose of the vaccine and 1.3 million have received the full course. 16.52% of the region’s total population is now vaccinated, including those under 16 years of age.

The regional minister of health and families, Jesús Aguirre, announced on Friday 21 May that vaccinations will start for those under 40 years of age from 7 July. Residents aged between 40 and 50 will receive vaccinations throughout the month of June.

According to a projective study of vaccination in Andalusia, as of 31 May, 52.3% of the region’s population, (aged over 16 years) will have a high degree of immunity against Covid-19, either due to receiving vaccination or having naturally contracted the virus.

Antonio Banderas to be new face of tourism in Andalusia

The vice president of the Junta de Andalucía and regional minister of tourism, Juan Marín, announced on Thursday that the Hollywood actor, Antonio Banderas, is to become the new image of Turismo Andaluz.

The actor, who Marin described as, ‘a person of enormous national and international relevance’, is already an ambassador of Andalusia and was born in the Málaga province.

Banderas has been chosen to head the Junta’s new €2 million campaign to reactivate tourism in Andalusia, which accounts for around 13% of the region’s GDP, generating more than €22.5 billion. It is hoped that the star’s presence will help to ‘create viral content’ and attract both national and international holidaymakers.

DEC were awarded the contract due to its ‘dynamic’ campaign which ‘is committed to new communication channels.’ The company will be responsible for the image of Andalusian Tourism for at least the next 3 years. A video launched on 14 May to promote the Costa del Sol, in which Antonio Banderas appears, can be seen below:

The National Geographic Institute (IGN) registered this Saturday 22 May an earthquake of magnitude 2.7 with an epicenter in Chauchina, a municipality located in the metropolitan area of ​​Granada.

The earthquake occurred in the early morning, at 1.44am, and was intense enough to be felt by the population.

An astounding 2,720 earthquakes have been recorded in this area since last December, of which 33 have been greater than or equal to 3.0 magnitude.

The Junta de Andalucia lifted its ‘pre-emergency’ plan for the locality on 30 April due to seismic activity having reduced in the previous three-month period.

Despite the frequency of tremors in the area, some residents commented on Twitter of the ‘scare’ produced by Saturday night’s earthquake.

Body found on beach in Fuengirola

A body was found on the afternoon of Thursday 20 May off a beach in the Málaga town of Fuengirola, according to reports by Emergencias 112 Andalucía.

A witness gave warning after seeing the body from the Paseo Marítimo Rey de España, one kilometre from the shore on a beach near the port.

The Guardia Civil, local police and Maritime Rescue were notified and the body was recovered by boat. According to the most recent reports from the Junta de Andalucia, as yet no more information about the deceased person or the circumstances of their death has emerged.

Debate over nationality of Christopher Columbus finally to be settled

A new DNA study by a professor from Granada University should finally determine Christopher Columbus’ origins, after 500 years of debate.

It has been generally accepted that the 15th century explorer hailed from Genoa in Italy, although different theories suggest he originated from Croatia, Poland, Portugal or Spain.

José Antonio Lorente, professor of Forensic Medicine at the University of Granada, expects to reveal the results of his ‘pioneering’ investigation in October.

Columbus, who is famous for explorations including the discovery of the New World of the Americas on behalf of Spain, died in 1506. His remains lie in Sevilla Cathedral. ALSO READ: DNA study to determine if Christopher Columbus was Spanish, ending years of debate

Extremadura in English – news round-up (24 May)