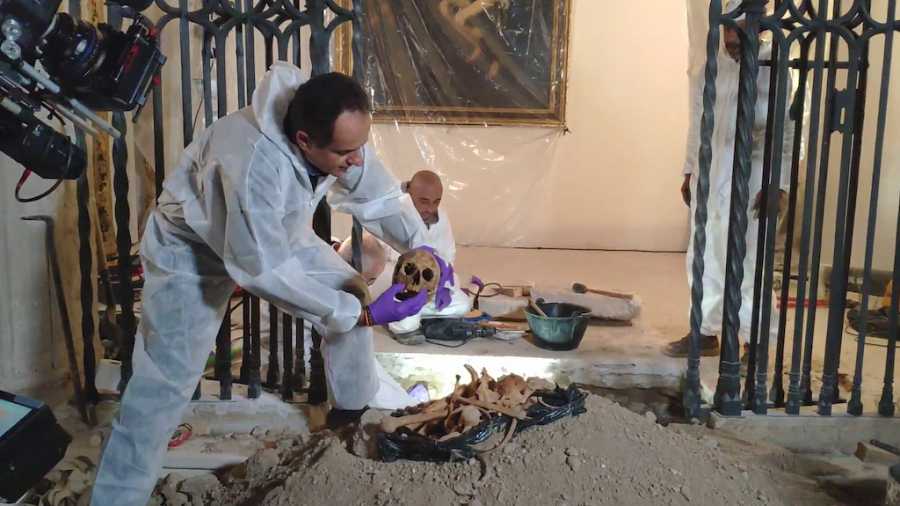 An international research study is investigating the origins of the explorer Christopher Columbus, to finally determine whether he was actually Spanish and not Italian, as has generally been accepted until now.

The results of the investigation are expected to be revealed in October, after detailed DNA testing on his remains identifies his origins. The testing is part of a ‘pioneering study’ being led by José Antonio Lorente, professor of forensic medicine at the University of Granada.

It has generally been accepted that the 15th century explorer hailed from Genoa in Italy, although different theories have evolved about his origins, with suggestions that he came from Croatia, Poland, Portugal or Spain.

Other than his four transatlantic voyages, little is known about the background to the famous explorer.

He died on 20 May 1506, having completed his epic exploratory journeys between 1492 and 1504, when he discovered the New World of the Americas on behalf of the Spanish monarchs reigning at the time.

In 2003, DNA testing on remains of bones in a tomb in the cathedral of Sevilla confirmed that they were Columbus, but little more could be achieved from the investigation at that time, due to the DNA technology that was available.

Since then, the technology has advanced considerably, allowing gene geography to identify the general area of ancestry, which can be determined using only small fragments of bone.

As part of the research, the team are using four small bone fragments from Columbus, along with seven fragments and a tooth from his son, Hernando. Some fragments from his brother, Diego, are also being tested, although the condition of these is said to be poor.

Speaking at an online press conference this week, Lorente said that the fragments are being tested at genetic identification laboratories in Rome and Florence in Italy, and also in Mexico and the United States.

He went on to explain that the project aims to obtain ‘as much information as possible … so that there is no argument’ about the origins of Columbus.

The university had hosted a meeting with historians who provided alternative theories about his birthplace, including Valencia, Espinosa de Henares, Galicia and Mallorca in Spain, as well as the Alentejo region in Portugal.

Speaking to The Guardian this week, Alfonso Sanz, an amateur history researcher and author, said, ‘I hope with this research we will come to the conclusion that unites us in our common objective, which is to demonstrate that Columbus was a Spanish nobleman and not a Genoese sailor.’ Sanz has stated that he believes Columbus was born in Espinosa de Henares, in central Spain.

Lorente hinted that he was of the opinion that Columbus did have an Italian origin, but the study will provide data that can ‘close a series of existing theories’.

Many historians, particularly in Spain, will be following the research study with much interest and the results to be revealed in October will finally determine, after 500 years of debate, whether Columbus was actually a Spaniard.