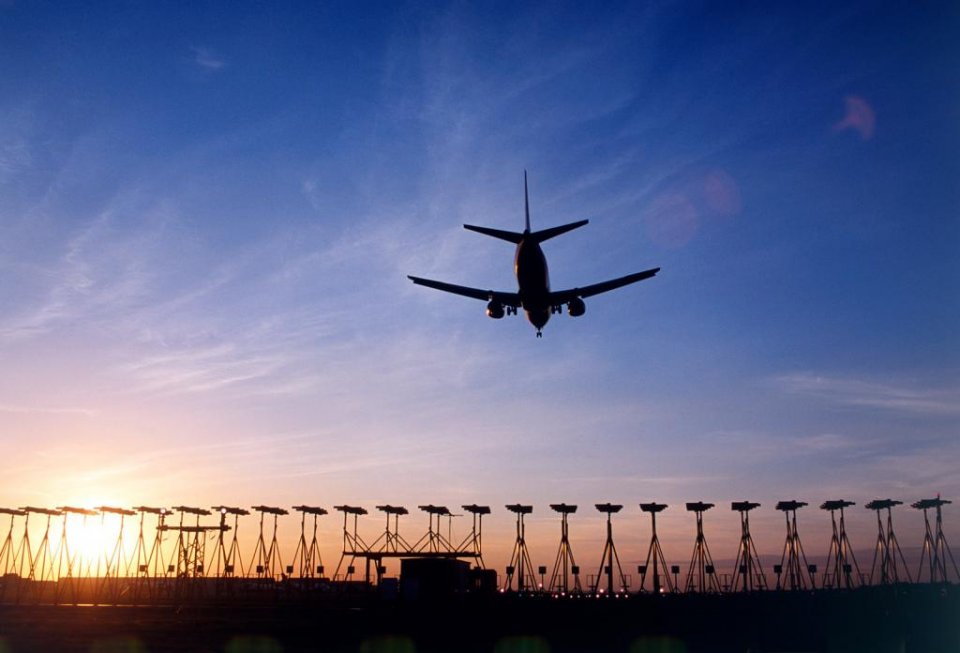 Latest: Coronavirus in Spain figures (25 May)

Also read: Spain lifts restrictions for travellers from the UK from Monday 24 May

European Union ambassadors have today agreed to a plan to ease restrictions on international travel and re-open borders for non-essential trips. The proposals will allow fully vaccinated travellers into the EU, without a requirement for quarantine or testing, if travelling from countries with low Covid-19 infection rates.

It is expected to add the UK to the list of third countries approved for non-essential travel into the EU, along with the United States.

Ministers from member states are expected to confirm the arrangements in the next few days. There is still confusion, however, around when British tourists will start to travel to Spain in large numbers.

The UK government has been accused of mixed messaging with its traffic light system for travel guidance, placing Spain on its amber list and effectively advising against non-essential travel to the country.

British Prime Minister Boris Johnson has today reiterated that people should not travel to amber listed countries on holiday, due to the risk of Coronavirus variants, adding that these destinations should be avoided by travellers unless they ‘absolutely have to for some pressing family or urgent business reason’.

One airline industry source told The Times newspaper that there was a ‘genuine fear’ that no further countries will be added to the green list until after the summer, therefore effectively ruling out a return to Spanish travel for British tourists until much later in the year.

The British government has confirmed that their travel list will be reviewed every 3 weeks, and much will depend on how the new Indian variant of Covid develops in the weeks ahead, both in the UK and in other countries.

A delay in British tourists returning would be a disappointment to Spain’s tourism sector, that is desperately wanting to see international tourists again and begin to recover from the devastation of last year’s ‘lost’ summer, when tourism was down by 80% on 2019 figures.

Spain’s travel and hospitality sector has welcomed the recent upsurge in domestic bookings at hotels, that have reached over 70% of pre-pandemic levels. This was largely driven by the ending of the national State of Alarm earlier this month.

The data for international bookings, however, is significantly down, at around half of 2019’s levels.

The sector knows that a full recovery is not possible until the return of international tourists in larger numbers. Ramon Estalella, secretary general of Spain’s CEHAT hotels federation, highlighted the reliance on international bookings, saying ‘the domestic market only covers 30% of Spanish tourist beds’.

The Spanish government is expecting tourism to rebound to around half the levels of 2019 this summer, with some industry experts optimistic that some regions could see a better recovery, by up to 70% by September if the European vaccination passport scheme is rolled out soon.

Despite the uncertainty around when British tourists will start to return to Spain, the announcement today will be welcomed by the country’s tourism sector.

More details about the EU plan to re-open borders will be revealed in the coming days, when ministers in member states will give formal approval.