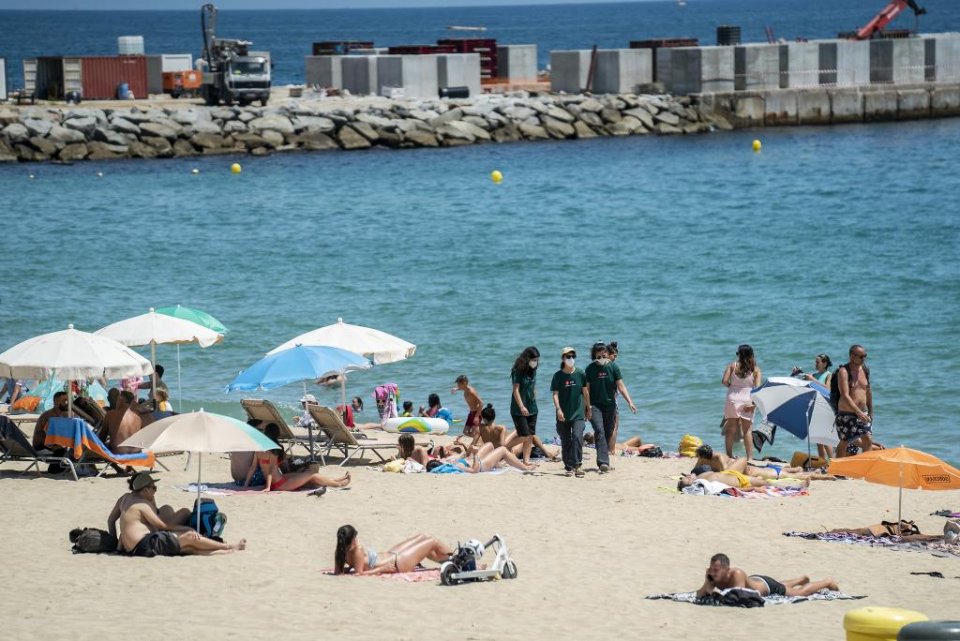 Latest: Coronavirus in Spain figures (3 May)

New rules are expected soon to allow US tourists who are vaccinated against Covid-19 to be able to visit the European Union this summer.

The change in policy is likely to be implemented in the coming weeks, according to European Commission chief Ursula von der Leyen, speaking in an interview in The New York Times.

The US vaccination programme has, so far, been rapid and successful, allowing progress to be made with discussions around using vaccine certificates that could allow international travel to resume from the US to the EU.

There was praise and encouragement from von der Leyen about the vaccines and the US vaccination programme, saying ‘the Americans, as far as I can see, use European Medicines Agency-approved vaccines. This will enable free movement and travel to the European Union.’

There is a caveat on the plans, however, as the lifting of current travel restrictions will be dependant ‘on the epidemiological situation, but the situation is improving in the United States, as it is, hopefully, also improving in the European Union.’

The announcement has been welcomed by regions across Spain, and in particular in Barcelona, which has historically been a popular destination for US tourists in recent years.

Americans were also big spenders in Barcelona, with figures indicating that they spent the most during their stays. The city’s tourist board is keen to promote the city strongly in the US, at a time when other European destinations are showing signs of opening up to international tourism in the months ahead.

The General Director of Turismo de Barcelona, Marian Muro, was confident about not only US tourists, but other nationalities being able to travel to Barcelona soon, saying ‘we believe that it will not just be Americans who will be able to travel, but rather all of those citizens from third countries who are vaccinated.’

Talks continue this week with other countries to work together on implementing digital vaccination passes to allow safe travel to resume this summer, with Spain keen to set up a similar arrangement with Britain.

Announcements are expected in the coming days to confirm plans and a proposed timetable that may allow leisure travel to Spain to restart.

Covid-19 cases increasing, but remain below the Catalan average

As we wait for EU direction, how will US travelers verify their stabs? Some US states will pass laws that will not allow any form of proof of vaccination. You must know that the former president of the US has screwed up any common sense actions here in the US. The current president has been trying to undue the crap that the former guy did, but, most of the republican states will resist ANY type of vaccination card or record…