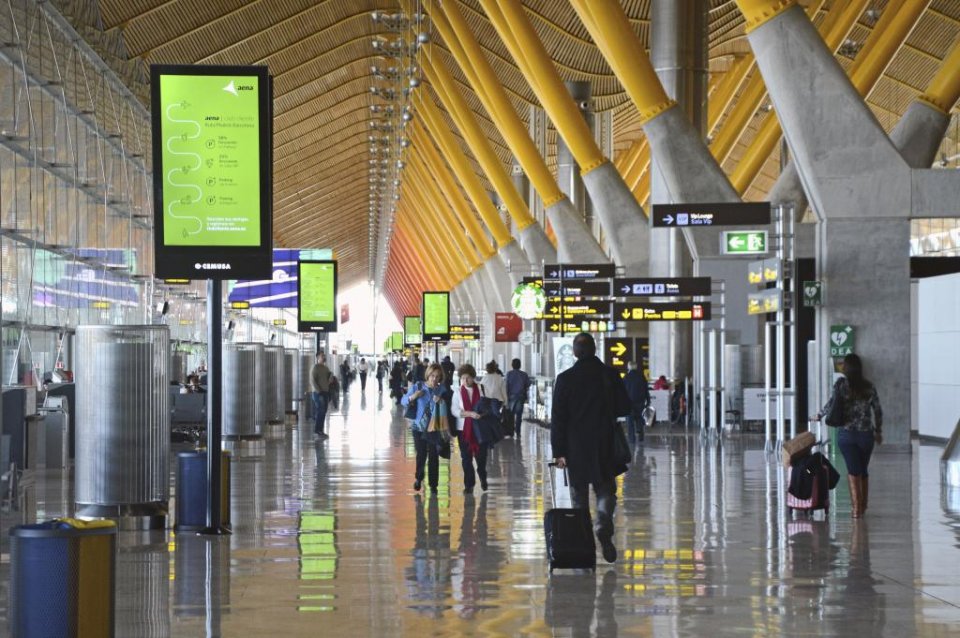 Spain’s Minister for Industry, Commerce and Tourism, Reyes Maroto, has said that the country could start using the Covid-19 vaccine passport as early as May, when the international tourism fair FITUR is set to take place in Madrid.

‘We could be in a position to start implementing the digital passport [when FITUR starts on 19 May],’ she said during an interview on Wednesday morning with Antena 3 TV.

In February Maroto had said that a future without Covid-19 was ‘closer every day’, and that the government was working on guaranteeing safe travel into and out of Spain. Making reference to Spain’s support for the development of a vaccine passport, the minister had said that the introduction of an internationally recognised Covid-19 immunisation document and the return of safe travel corridors, were being explored by her department.

Figures up to 9 February show that Spain has now administered at least one jab of the Covid-19 vaccine to 10.24% of its population (4,848,648 jabs). 1,412,236 people have received a second jab, representing 2.98% of the population. Spain’s original target was to vaccinate 70% of the population by the end of the summer.

On Wednesday during her interview with Antena 3 TV, Maroto assured that the speed of the vaccination plan would ‘greatly increase’ over the coming weeks, with the approval of the Janssen vaccine, as well as a further five million doses of the Pfizer vaccine purchased. She said that between 30-40% of the population would be vaccinated during April.

Foreign tourism in Spain fell by 80% in 2020 – the lowest figure since 1969. The regions worst hit by the plummeting figures in tourism throughout 2020 were the Balearic and Canary Islands, as well as Madrid and Catalonia. Another summer in Spain without tourism would be catastrophic for livelihoods and the economy.

On Tuesday, Spain also announced a further extension of its travel ban on arrivals from the UK, as well as from Brazil and South Africa, until 6pm on 30 March in order to combat the new variants of Covid-19.

The tourism minister said that she was well aware of the concerns in the hospitality sector regarding restrictions on travel. She said that a digital certificate (or ‘health passport’) would allow mobility for those people who have recovered from Coronavirus and also pointed out that it would eventually be possible to travel without undergoing a PCR test. ‘There are instruments to be able to move that not only imply that one is vaccinated,’ she said.

She said that the Spanish government is working to be one of the pioneers to ‘have a health passport as soon as possible’. She added that a reasonable time to have the passport in circulation may be the spring, and coinciding with FITUR, but it would depend on the volume of the population that has been vaccinated and has recovered from Covid-19 in order to move safely.

If every country in the world just dropped all of its covid restrictions tomorrow nothing would happen except that economies would skyrocket and people would be happier and more prosperous. It’s just another bug, we have a flu season every year and we’ve never had to destroy lives wholesale because of it before.
Don’t call me names; just name one flu season or any other epidemic for that matter which caused all this trouble.
Charles Knapp
USA

Incorrect. The figure of 4.8m is the number of doses administered. As more than 1m people have received 2 jabs the percentage of the population who have received at least one jab is much lower than 10%.