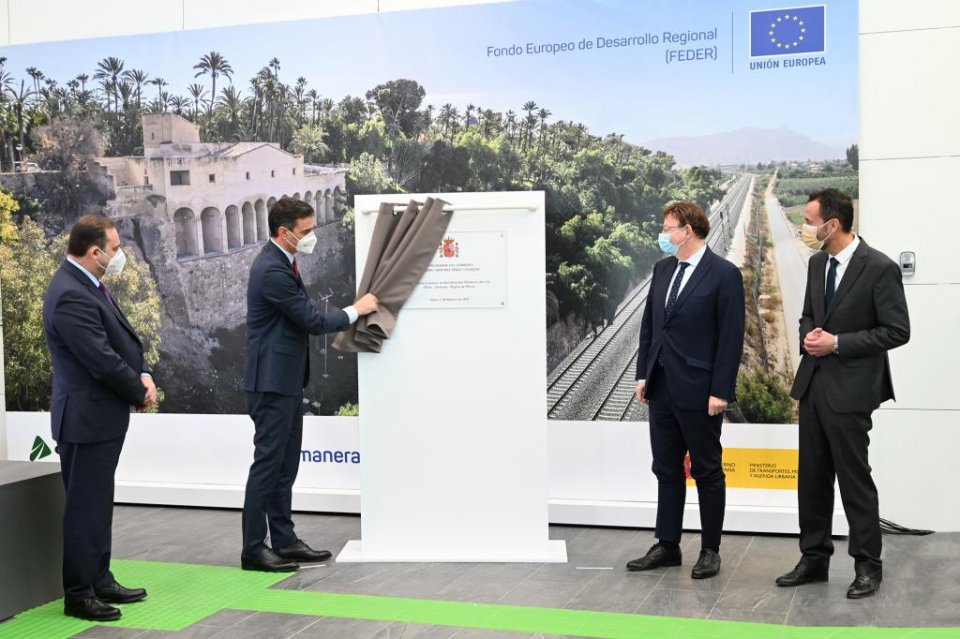 Infections down but deaths rising

The raft of measures brought in over the past few weeks to slow down the spread of Coronavirus appear to be working, as infection rates are finally starting to decrease in the region. The number of deaths, however, are still high and this week, for the first time since the start of the pandemic, there have been days when more than 100 lives have been lost.

The slowdown in infections comes following restrictions on socialising, including the perimeter lockdown of towns with more than 50,000 people. Although not everybody is following the rules, as was seen during the first weekend of the perimeter closure, when 3,200 sanctions were issued and 24 people were arrested. According to the police, five parties were broken up in the Valencia province, a street brawl had to be stopped in Alicante and a botellon (a street gathering with alcohol) in Castellón. Other offences included breaking the 10pm curfew, not wearing a face mask, and too many people gathering together.

However, Gloria Calero, government delegate for Valencia, said: ‘The vast majority of the population haven’t broken the rules. despite the weariness of a year of the health emergency.’

School’s out for Fallas

It was confirmed this week that pupils and teachers in Valencia’s capital will still have their school holidays on 16, 17 and 18 March despite the Fallas festival being cancelled.

Following a meeting of the city’s school council on Tuesday, the government’s education team decided not to change the school calendar, in order to keep to the teaching programmes which have been planned since the start of the current academic year.

Although each town and village makes its own decisions on school holidays, it is likely those close to Valencia will take their lead from the capital.

No travelling at Easter

Speaking on Tuesday, Valencian president Ximo Puig said that he had no plans to increase the current restrictions but he ruled out being able to travel at Easter, admitting that the region is in ‘an extremely serious moment’ of the pandemic. Despite Easter normally being an important time for the region’s tourist industry, he said that the campaign was lost and that ‘saving Easter’ was ‘not a priority’.

He stressed that we are still in ‘the centre of the pandemic’ facing a ‘very difficult situation’ and that the priority now centres around flattening the curve and reducing Coronavirus infections among the Valencian population. He reminded us that ‘every day there are many deaths and many infections’.

Valencia continues to be the worst affected region in the country, although for the first time in weeks those being given the all-clear are now outnumbering new infections, according to figures released by the health department.

Sadly there were 569 deaths, just slightly lower than last week’s 576. As of Saturday, there were 3,497 people in the region’s hospitals, compared to 4,338 last week, with 622 needing intensive care treatment, down on last week’s 655.

The new high-speed Madrid–Orihuela train line has been inaugurated, yet leaving a political row in its wake.

The event on Monday was attended by Spanish Prime Minister Pedro Sánchez, who arrived by helicopter, along with his transport minister, the Valencian José Luis Ábalos, and Valencian president, Ximo Puig. The event also included stops in Orihuela and Elche.

Puig spoke about the importance of the Mediterranean Corridor, part of a larger European railway network, and said that the arrival of the AVE in Elche and Orihuela was a substantial advance for ‘territorial cohesion’.

But while the new line was being inaugurated, president of the Valencia People’s Party (PP), Isabel Bonig, held a press conference and expressed her indignation that Sánchez had travelled with his ‘presidential caravan’ to the region with the worst Coronavirus situation in the middle of the third wave of the pandemic.

She said: ‘I don’t believe the country is in a situation for these inaugurations. It really isn’t the moment, we are overwhelmed.’ Instead of these acts, she suggested that Sánchez and Ábalos ‘take a stroll’ around the region’s hospitals, ‘all built by PP governments’, and around the three field hospitals in Alicante, Castellón and Valencia, ‘the fiasco of its most powerful lord, Ximo Puig’.

Levante UD made history this week, beating local rivals Villarreal 1-0 to secure a place in the semi-finals of the Copa del Rey for the first time since 1935.

Just as it looked like the match would be decided on penalties, centre-forward Roger Martí scored the deciding goal, in the 121st minute.

The win on Wednesday at the Ciutat de València stadium means the team will now play in the semi-finals of the competition for just the second time in the club’s 110-year history. They face Athletic Bilbao on 11 February.

Meanwhile for the current cup title holders, Valencia CF, there has been little improvement recently, despite a 1-0 win this this week over local team, Elche at Mestalla. Valencia are currently 14th in the league, just four places away from relegation.

The comment I wish to leave is please keep up the good work, we do need the information, not all of us can read or speak Spanish, its the age thing sorry.
I have one question that is when will we get our vaccine? I am 70 this year and my partner is 78 this year, we have heard nothing in regards to this, even the papers are not talking about it, only front line workers which we well understand.
Regards
Paul Seastron

Why do we NEVER get any news about the vaccine and why does it seem that no medical professional will tell us anything about the situation?