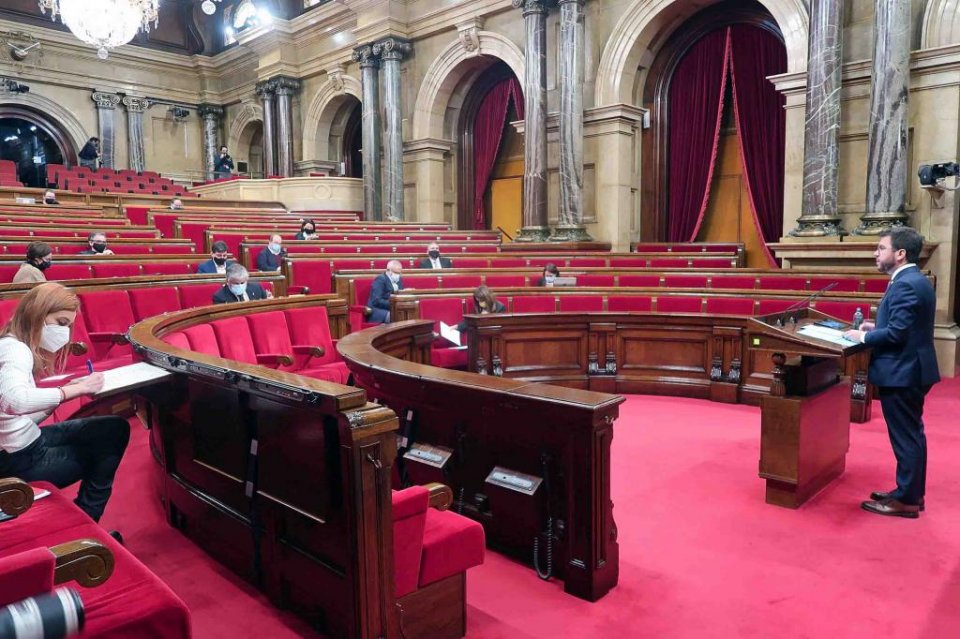 The Catalan High Court (TSJC) has finally maintained the 14 February date for the elections in Catalonia and revoked the decree postponing them over Coronavirus concerns, as per our report below. The TSJC had been hearing legal challenges to a Catalan government decree delaying the vote to 30 May for health reasons. Judges had put the new date on hold, but have now ruled definitively to maintain the date as 14 February.

The elections in Catalonia, originally set for 14 February, have been postponed until 30 May due to the worsening situation of Coronavirus.

The new date was agreed during an all-party meeting in the Catalan Parliament during Friday and then formally announced later in the day by the interim president of Catalonia, Pere Aragonès.

Catalan government spokeswoman Meritxell Budó said the decision to postpone was because, ‘We need to guarantee the right to political participation, the right to vote, but also the right for health in the current pandemic.’ She said the change in date will give the Catalan authorities more time to bring Covid-19 under control and citizens a better chance to vote.

The Catalan Socialists (PSC) party, which soared in the polls after recently changing its presidential candidate and picking Spain’s health minister Salvador Illa, was initially reluctant to a vote delay. Some critics of the postponement also claim that the Catalan pro-independence parties currently forming the regional coalition government believe that a postponement will weaken the impact of the PSC’s new candidate, who is highly regarded.

Catalonia’s political situation is still dominated by the imprisonment of nine politicians and activists in 2019 for their role in the Catalan independence referendum of 1 October 2017.

Catalonia has been without a president since former leader Quim Torra was barred from public office last September for ‘disobedience’ against an electoral authority ruling, and displaying banners in a public building calling for the imprisoned leaders to be released.

For all our reports on: Catalan Trial, verdicts and sentencing