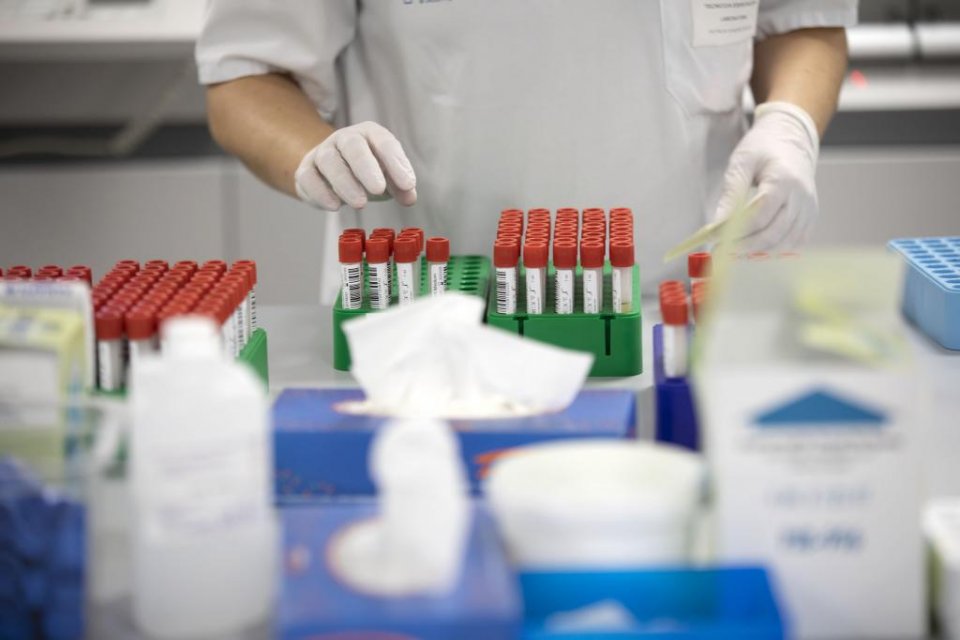 Up to now, the variant has been found in at least 30 other countries and scientists have suggested that it may be more transmissible than previous strains. There have also been fears that the South African strain could be more difficult to treat with antibody therapies, as well as being able to re-infect those who have already recovered from Covid-19.

The preventive medicine and microbiology services of the Vigo University Hospital Complex (CHUVI) in Galicia detected the variant in a 30-year-old man from the Vigo area, upon his return from a trip to South Africa. The patient has already been discharged and did not require hospital admission.

The Galician health department stated that the man, ‘linked to the naval industry’, had travelled to South Africa for work reasons, and ‘upon his return, he reported symptoms compatible with the virus’.

On 5 January, the presence of the South African strain was confirmed and ‘reported to the international GISAID registry’. According to the head of the microbiology services in Galicia, Benito Regueiro, ‘the finding highlights the capacity of the Galician health system to carry out complete and sophisticated analysis of the virus’. He added that since the variant had been discovered via entry routes into Galicia, ‘it will be necessary to carry out a special surveillance in ports and in the arrival of travellers across our borders’.

Latest figures released by the Spanish Health Ministry on Thursday showed the number of people who have tested positive for Coronavirus since the start of the pandemic is now 2,705,001. The overall incidence rate for Spain is 889.93 per 100,000 inhabitants for the past 14 days. It remains over 1,000 in six regions: Castilla La Mancha, Castilla y León, the Valencia region, Extremadura, Murcia and La Rioja  – as well as in the autonomous city of Melilla.

‘Influencer’ among six detained on allegations of ‘trading courses fraud’