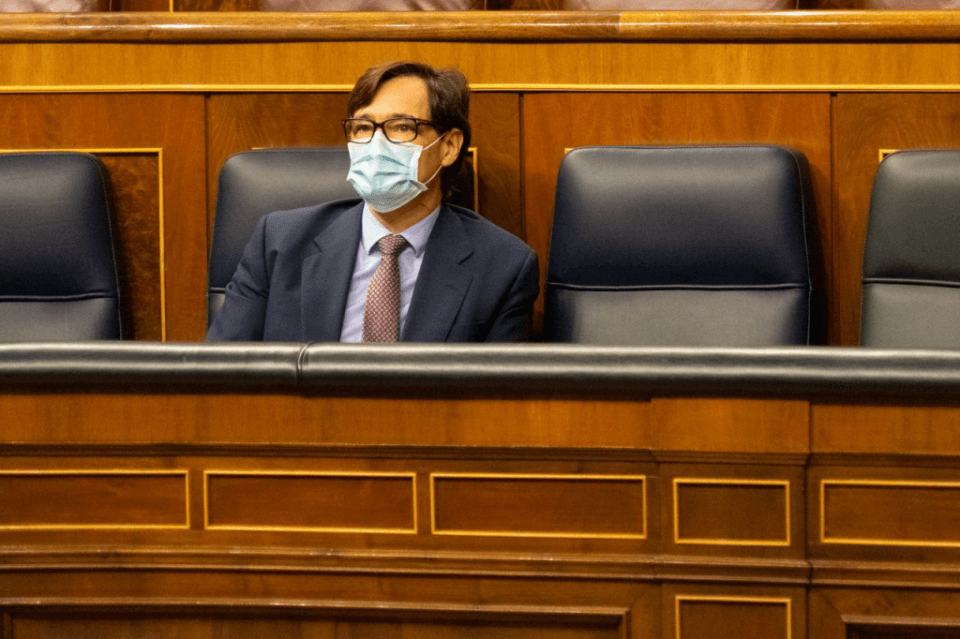 Spain’s current health minister Salvador Illa will become the socialist PSOE party’s presidential candidate in the elections to be held in Catalonia on 14 February. It comes after Miquel Iceta’s decision to step aside as the Catalan Socialists (PSC) frontrunner. During an interview this week, the health minister had insisted that Iceta would still be the candidate.

Meanwhile, with just under two months before the Catalan elections are due to be held, Lorena Roldán has announced her decision to leave the centre-right Ciudadanos (Cs) party to join the right-wing People’s Party (PP), after what she called a ‘long and difficult process’.

Roldán was elected Cs frontrunner for the 14 February election before the party leadership chose Carlos Carrizosa for that position.

Roldán has said that there are ‘certain decisions made by the party’s permanent executive, many of which are made unilaterally, that deviate from the party’s essence’. The politician has also resigned from the Senate, although it is not yet clear if she will be leaving the Catalan Parliament.

For all our reports on: Catalan Trial, verdicts and sentencing

UK and Spain reach ‘principle of agreement’ over Gibraltar