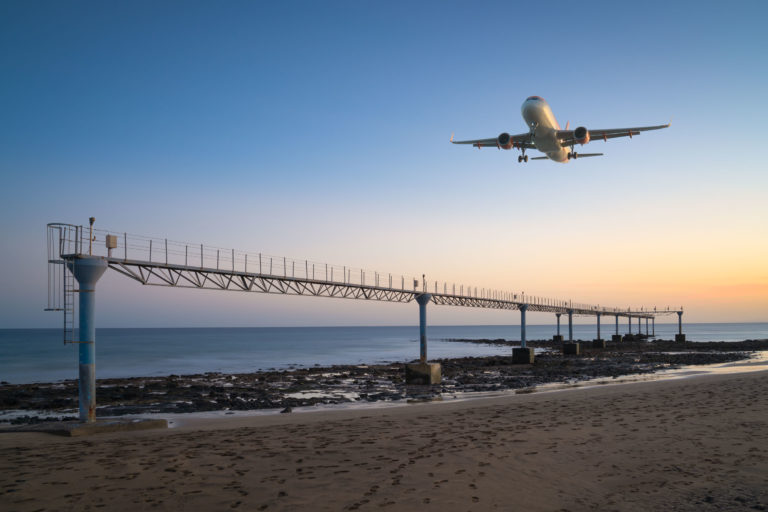 With Spain having received 75% fewer international tourists in July compared to 2019, due to the Coronavirus (Covid-19) pandemic, it is now pushing for safe travel corridors to salvage its winter tourist season, particularly in the Canary Islands.

During the week, Spain’s Foreign Minister Arancha González Laya said that she will be negotiating with the UK, Germany and Scandinavian countries to open up travel corridors to the islands, and pushing for visitors to be exempt from quarantine on their return home.

Furthermore, Spain’s Minister of Tourism, Reyes Maroto, said on Thursday following a meeting with Ángel Víctor Torres, president of the Canary Islands, that there would be PCR tests for tourists at origin and destination in order to create safe tourism corridors to the Canary Islands for the winter season.

At the end of July the UK removed Spain from its list of safe countries, delivering a major blow to Spanish tourism by imposing a quarantine on people returning from the country. Other countries then also introduced similar measures.

Foreign Minister González Laya made her comments during a midweek meeting with her Italian counterpart, Luigi Di Maio, in Milan.

She said that, ‘Our wish is to restore the tourist flows as soon as possible. It is an extremely important issue for the Canary Islands which, unlike other Spanish territories, have a winter tourism season.’

Her comments follow a recent decision from the UK to introduce self-isolation measures for some UK travellers returning from a handful of Greek islands, but not the Greek mainland.

González Laya said she approved of the UK’s decision to look at ‘individual territories rather than entire countries’ when implementing quarantine restrictions. She also referred to Spain’s petition to the EU for coordinated measures affecting border controls, defending the need to increase Covid-19 testing while reducing blanket border closures.

She said she has asked Brussels to consider territorial differences when evaluating a member state’s epidemiological situation, as well as the amount of PCR tests that are being conducted, the number of asymptomatic people, and the pressure on hospitals.

ALSO READ (27/7/20): Spain insists it is ‘a safe country’ for tourism – but cancellations continue

ALSO READ (26/7/20): UK advises against travelling to Spain – and imposes quarantine on return