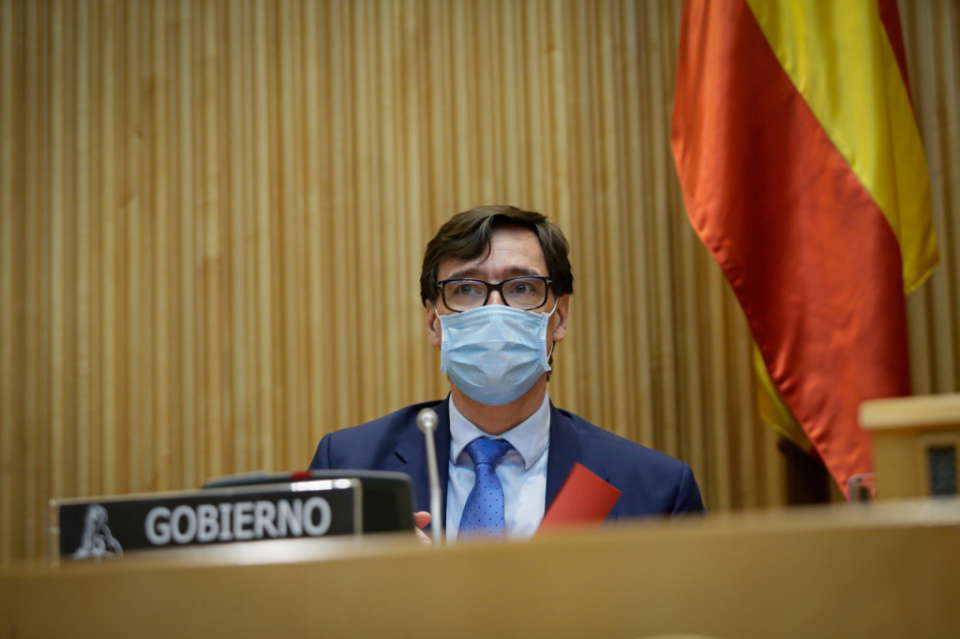 The Spanish Health Minister Salvador Illa has said that the first doses of a Coronavirus (Covid-19) vaccine could be available in Spain ‘by the end of December’ this year.

Spain has agreed with the European Commission to participate in the plan to purchase up to 400m doses for EU countries from the British-Swedish pharmaceutical company AstraZeneca, as soon as the vaccine is confirmed to be safe and effective.

During an interview with La Sexta TV on Wednesday, Illa said that ‘if all goes well’, by the end of 2020 the vaccine should already be in Spain.

Illa said that purchasing of doses would be centralised in the EU, in order to ‘guarantee fair access across Europe, without a race between countries’.

The vaccine, developed by researchers from Oxford University, is currently one of the most advanced underway, and clinical trials are already taking place to guarantee its safety and efficacy.

Under the agreement announced by AstraZeneca on 14 August, the distribution across the EU will be carried out fairly among countries, according to population size. Spain should therefore initially receive around 31m doses of the vaccine.

Aside from this initial agreement, the EU’s negotiating committee is in talks with the different companies that are developing alternative vaccines to satisfy the vaccination needs of the European Union.

Two of these negotiations are already at a very advanced stage and the companies expect to make an official proposal in the near future. All of these negotiations are framed within the European Vaccines Strategy, which Spain signed up to in July, based on establishing a sole European position that guarantees global and fair access to vaccines to protect the population as a whole.

Illa insisted that none of the potential vaccines will involve anything ‘that is not validated by medical agencies’.

The health minister also said that the European Medicines Agency (EMA) will have the final say on the AstraZeneca-Oxford University vaccine before it is put into use.