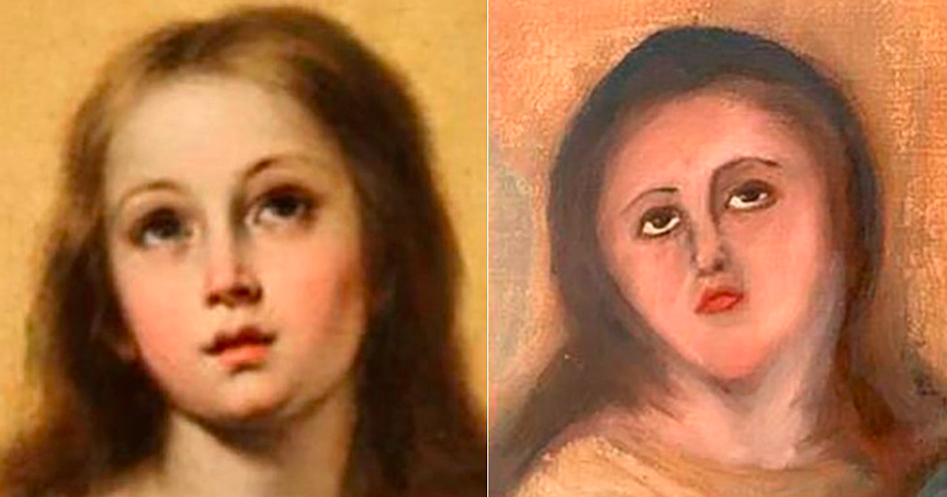 Reaching out to the young

The Valencian health department is trying its best to hammer home the message that Coronavirus (Covid-19) is still around, and that we need to continue to be careful.

Valencian rap artist Nyno Vargas has added his weight to the health department’s #ambprudencia campaign with a rap video aimed at young people.

The former Supervivientes contestant can be seen in the video which juxtaposes scenes of young people at the beach hugging, kissing and sharing drinks with black and white hospital scenes of a young man in intensive care.

As we’ve all been told countless times in the media, Coronavirus is generally less deadly for young people – but they can still pass on the disease, even without symptoms, which is why the message of the campaign is ‘Si la lías, nos la lías a todos’ (If you mess it up, you mess it up for everybody).

Valencian councillor for health, Ana Barceló said that it was essential young people were aware of the seriousness of the situation we’re still living in today.

She said, ‘We must keep fighting the virus with all the tools we have and one of them is, without doubt, solidarity with others.’

On Wednesday the Valencian health department reported that seven new cases of Coronavirus had been recorded in Rafelbuñol after carrying out 349 PCR tests at a meat processing factory.

They said the investigation had been launched after three cases appeared in a single family unit. The four further cases were then found in the meat factory where they worked.

Ana Barceló called for calm and asked people to avoid alarmism. She said that the health department had acted immediately to detect and control any possible resurgences of the disease.

The Valencian government has agreed to send financial aid to help Saharawi refugees in the Algerian desert camps.

Every summer Saharawi refugee children come to Spain as part of the Vacaciones en Paz (Holidays in Peace) programme, but this year – because of the Coronavirus pandemic – hundreds of youngsters will miss out on that opportunity.

So the Valencian government has diverted the money that would usually be spent on their visit to help them and their families in the camps.

The aid, which totals €15,000, comes from the department of Development, Cooperation and Migration, and will be used to provide food and sanitary protection material for the families of the 20 children who were to visit Valencia this summer.

In addition a further 21 families in risk of social exclusion will be given food and essential items as well as school material for 75 of the most in-need families.

Sarai Vicente, president of the Valencian Al-Adala Association, which organises the programme here, was delighted with the news. She said, ‘It was something we had to do very quickly when they cancelled the programme. We contacted the City Hall to see if the €15,000, given the situation, could be redirected to another project. It was approved and we’re very happy about it.’

Who are the Saharawi and what is the connection with Spain?

Western Sahara was once a Spanish colony and its inhabitants had the right to claim Spanish nationality. However, around the time of Franco’s death the area was invaded by Morocco and Mauritania. Some people remained in the occupied territory, but many Saharawi people fled the area and were given refuge in an area of Algeria called La Hamada, one of the most inhospitable deserts in the world, near the city of Tindouf.

Spain, not wanting to get into a war with Morocco, didn’t intervene and many people believe the Spanish government should have done more to protect the residents of its former colony.

Nearly 45 years later, some 200,000 Saharawi people are still in the desert, citizens of nowhere, living in camps where conditions are tough and summer temperatures can reach a staggering 50º C.

The Vacaciones en Paz programme, is a national programme which has been giving children a respite from that heat since 1976 and in its 44-year history has never been cancelled.

If you would like to know more about participating with the Vacaciones en Paz programme in future, or helping their cause please contact Sarai on: +34 601 98 35 39.

Visitors to Benidorm might need a master’s degree to keep up with the changes to rules for going to the beach.

The maximum capacity has now been raised to 33,000, but that’s still far from the usual figure which exceeds 40,000.

The increase has been possible following the introduction of 10 new access points, changes to layout and making the green area available for over 60s rather than just over 70s, as it had been.

Children under 10 can now play at the water’s edge, and sports like beach volleyball and football can once again be played in the allocated areas. Those who want to walk or swim in the sea can get up early and go to the beach during a new time slot from 7- 8.45am but they are not allowed to then stay on the beach.

#Benidorm has the safest #beaches and #hotels in the Mediterranean … photo this Friday morning pic.twitter.com/wylkSdSk3B

The night of 23 June is usually one of bonfires and partying on the beaches in the Valencia region.

This year, however, the celebrations of San Juan went the same way as Las Fallas, Semana Santa, and many other local festivals.

The usual bonfires were not allowed and some towns in the region actually closed their beaches completely, while others allowed people to go just for a moonlit swim.

However, a video has been doing the rounds on social media showing crowds packed into a club in the Marina area of Valencia with no sign of social distancing or face masks being worn.

All students back in September

Valencian education councillor Vicent Marzà said this week that all infant and primary students would be going back to school in September with a normal timetable wherever possible. As he has previously said, classes will be between 15 and 20 students who will stay together in ‘family’ groups.

In secondary, he said the situation was slightly different and that classes would be limited to 15 and that students would need to be socially distanced.

Some classes would be taught online and there would be a revision of content that had been missed during the lockdown. He also said that, given the circumstances, the whole curriculum could not be taught but added that there would also be extra support classes in the afternoons.

Unable to host its usual lively, colourful parade this year, Valencia gave its support to #Orgullo2020 online and with a video showing different couples from different walks of life.

Back in 2012 a botched restoration of Ecce Homo, a painting of Jesus wearing a crown of thorns, made headlines around the world, and was even featured on the UK comedy panel show Mock the Week.

A Valencian art collector took the painting to be restored, but to a furniture restorer who, having messed up in his first attempt then tried to rectify the situation, only to make it worse.

The picture has now been taken to a specialist for this type of restoration. Fortunately the original Inmaculada de El Escorial, painted between 1660 and 1665, is safely in the Prado Museum in Madrid.

Ecce Homo, a painting by Spanish painter Elías García Martínez, was ‘restored’ in the Zaragoza town of Borja In 2012 by 82-year-old volunteer, Cecilia Giménez. It has since become a tourist attraction and raised tens of thousands of euros for the church and local charities, thanks to the visitors from around the world, each paying €2 to see it.

We’re going to the beach or the swimming pool again, but it seems each location has interpreted the rules in their own way. Some pools or beaches are divided into neat little parcelas while others are not.

In some places face masks are obligatory while in other areas there’s not a face mask in sight, although the rules do state that face masks should be worn when social distancing cannot be maintained in an indoor situation.

We’ve spent the past few days at the beach of El Perellonet and the scenes could have been from any summer during the past 10 years – except for the new craze of paddle surf.

From last Sunday the borders are open and people from other European countries can now come here, even from the UK where there are far more active cases and daily infections.

I can’t help but worry that our hospitals here will soon be full again, only this time with tourists.

Brexit has finally happened … but what happens next?

Catalan president refuses to step down, despite court confirming suspension

Good Afternoon.
I’m hoping you could give me an update on València please.
Is it compulsory to wear a face mask in the street / walking about or is it just on public transport and shops as I maybe visiting from the 13th July.
Thank You in advance.

Hi James,
As I understand it you must wear a face mask when inside a public place, like in a shop or on public transport but outside only if you can’t maintain 1.5m of social distance.
Hope this helps