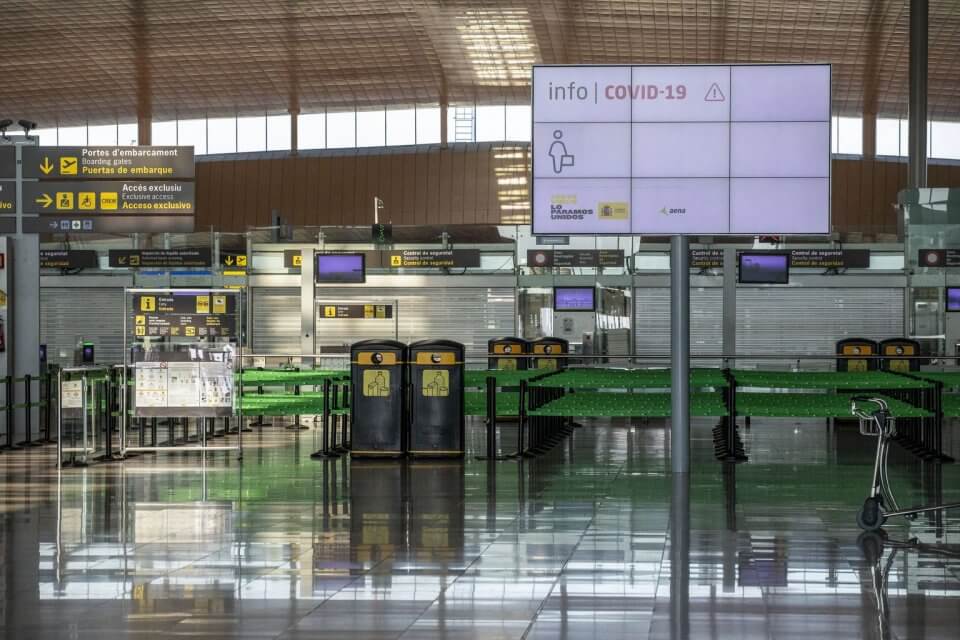 Updated in Spain at 15h on Sunday 21 June

Spain’s Foreign Minister Arancha González Laya confirmed on Saturday that quarantine measures would be lifted for all EU and Schengen area visitors to Spain from Sunday 21 June – including British visitors. This will also apply to visitors from Portugal from 1 July.

As the British Embassy in Madrid also confirmed, UK visitors will ‘not be required to self-isolate’, but they ‘will be subject to a series of three health checks’.

The British Embassy has updated its information on the travel entry requirements to Spain. With the end of ‘state of alarm’, British nationals will also no longer need to present a residency certificate to enter Spain.

On arrival, travellers from the UK will be subject to the following three requirements:

Anyone who presents symptoms or fails one of the above requirements will be seen by a health professional.

With sanitary checks at the border

Last week Arancha González Laya had warned that ‘reciprocal quarantine’ could have been be imposed on visitors to Spain from the UK, in response to the UK government’s current quarantine requirements.

The foreign minister had been talking on the BBC’s Hard Talk programme last Monday evening, in which she said, ‘We will be checking what the UK will be doing and we will be in dialogue with the UK to see whether or not we should be introducing reciprocity as they have different measures than the rest of the EU.’

She had said the situation was ‘fluid’ and that officials would like to ‘properly engage in a dialogue with the UK authorities to make sure that we both take the message that best corresponds to the health situation, which today is a little bit better in Spain than it is in the UK’.

‘Hopefully by the time we open our borders, the UK would have moved forward also,’ she said.

Spanish Prime Minister Pedro Sánchez announced that the country will be open to visitors from the EU, with the exception of Portugal, from 21 June. EU travellers arriving in Spain from 21 June will also no longer be required to stay in quarantine for two weeks.

Last Monday, the British Embassy in Madrid confirmed that the UK is included in the list of countries to whom border relaxations with Spain will apply from 21 June.

You may have seen the announcement this weekend that 🇪🇸 will open its borders with some countries from 21 June. The Spanish government has confirmed to us that the 🇬🇧 is included within the group of countries to whom these border relaxations will apply.