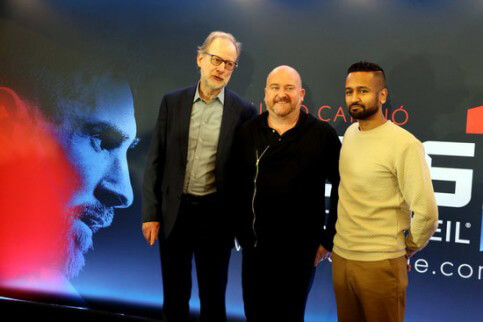 The new show from the Canadian theatre and circus company, to be entitled Messi 10, will premiere in the Catalan capital on 10 October, before embarking on a world tour the following month.

Made in conjunction with Argentinian production company Popart Music, the show is described as drawing inspiration from Messi’s ‘spirit’ and passion for football.

Created by director and choreographer Mukhtar O.S Mukhtar, Messi 10 will debut in Barcelona’s Parc del Fòrum and run until 10 November. Talking about the show, Mukhtar said that it connects the worlds of circus and football, and aims to show that ‘with effort anything is possible’.

A marquee with room for 3,000 people has been specially made for the show, while outside the tent the ‘Messi Challenge’ will provide an interactive experience about the Argentine star.