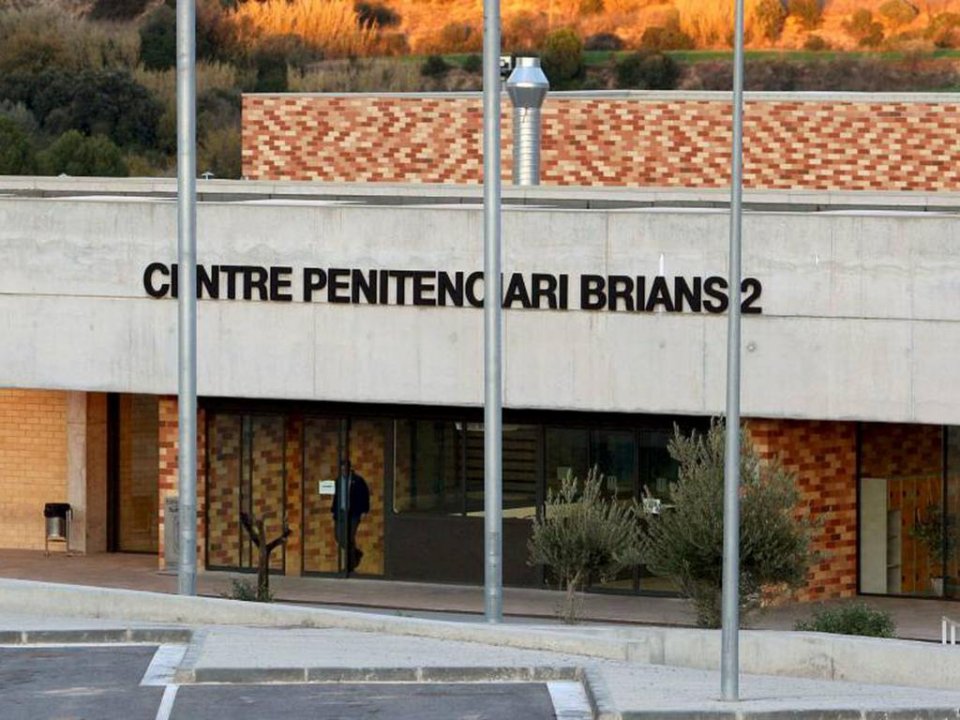 Dani Alves, the Brazilian footballer who was jailed without bail on Friday for an alleged sexual assault in Barcelona before the New Year, has been transferred from Brians 1 prison to Brians 2, located in the town of Sant Esteve Sesrovires, around 40 kilometres northwest of the city.

The Catalan justice department’s prison authority said that the decision was to better guarantee inmate safety, but that it was also standard practice. Wards in Brians 2 house 80 inmates on average, while those in Brians 1 have around 200 people each.

The former FC Barcelona player, who has also played for Juventus and Paris Saint-Germain but now plays for the Mexican side Pumas UNAM, was sent to prison for an alleged sexual assault in Barcelona’s Sutton nightclub on 30 December.

A judge had agreed to the public prosecutor’s request for preventive detention without bail following several hours of testimony from Alves, the alleged victim and a witness. Unless that decision is reversed on appeal, or if a judge decides that he is no longer a flight risk while the investigation continues, Alves will remain in custody until trial at a still unspecified date.

The charge of sexual assault in Spain can mean anything from unsolicited and unwanted sexual groping to rape. LSO READ: Brazilian player Dani Alves detained in Barcelona for alleged sexual assault.

On Saturday Xavi had said he felt ‘sorry’ for Alves, drawing condemnation on social media. In a press conference on Sunday, he took a different stance.

‘I would like to clarify what I said yesterday about the Alves issue. Maybe I was not clear enough with my words and it is important that I explain myself,’ he said.

‘All these [alleged] acts have to be condemned, whether they are committed by Dani or anyone else. I do apologise to the victim and all victims of gender-based violence and rape,’ said Xavi.

‘Having said that, I feel sorry to hear that Dani may have done this,’ he added, carefully rephrasing his stance.