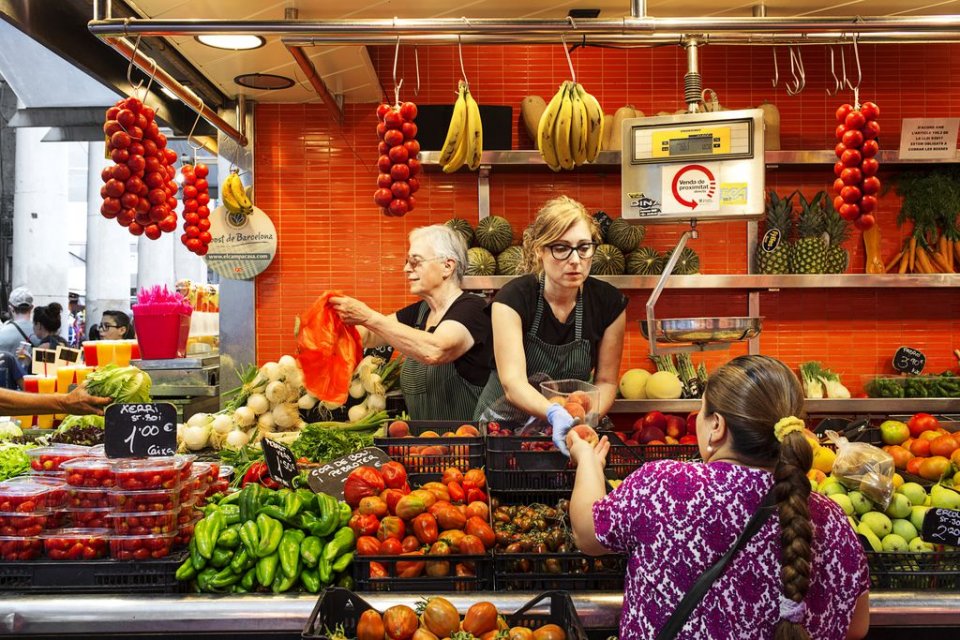 The new measure, in place from 1 January until 30 June, or until inflation falls below 5.5%, is the highlight of the latest anti-crisis package announced by the Spanish government.

‘For six months, we will reduce VAT on all basic foods from 4% to 0%,’ Sánchez said.

The foods that will have zero VAT until 30 June are:

Meanwhile VAT on foods such as olive oil and fresh pasta have dropped from 10% to 5%.

All non-essential food products are normally taxed at 10% while VAT on drinks with sugar and sweeteners and alcoholic beverages is 21%. Meat and fish will continue to have 10% of VAT applied.

The measures approved as part of the latest anti-crisis package, also include a new subsidy of €200 for families earning less than €27,000 per year.

In total, six packages of measures worth €45bn have been approved by the Spanish government since March 2022, in order to tackle the inflation crisis and the economic effects of Russia’s invasion of Ukraine.

Sánchez said the aim was ‘to protect the middle and working classes given the rise in the cost of living, energy and food’.

He said the aid provided so far had helped Spain register strong economic growth this year, which he put at over 5%, above the Bank of Spain’s latest projection of 4.6%.

During the package of measures announced, the prime minister also said that motorists will no longer receive the state subsidy of 20 euro cents for every litre of fuel in 2023, with only a few exceptions.

The only drivers that will be able to continue claiming the fuel discount in 2023 are truck drivers, as well as those working in the agricultural, fishing and livestock sectors.

The fuel discount measure was only initially expected to last for two months, but the government decided to extend it throughout 2022 as Spain’s cost-of-living crisis continued.