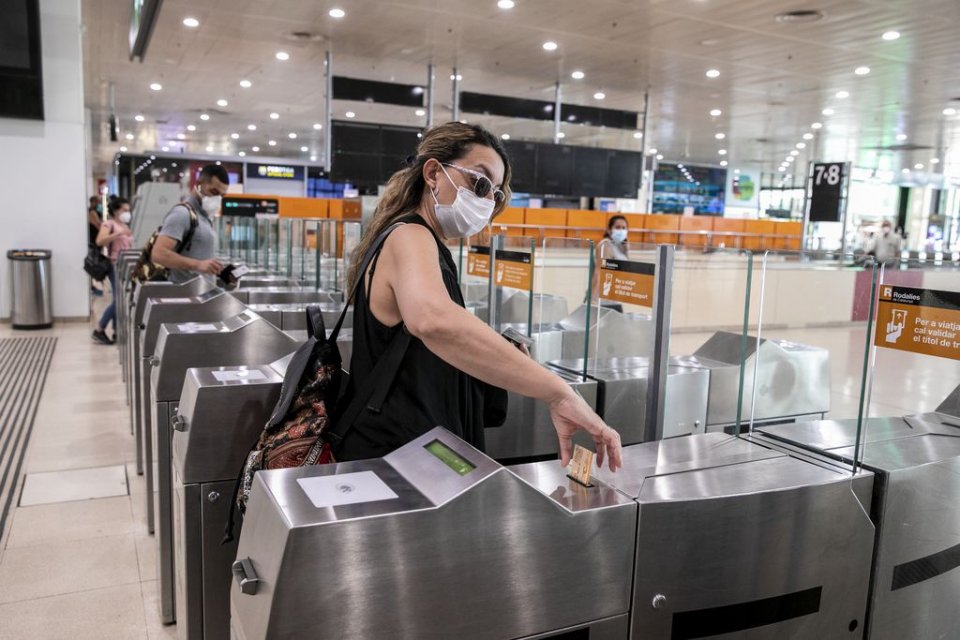 The Spanish government has announced that train tickets for Cercanías, Rodalies and Media Distancia services operated by state-owned RENFE will remain free and subsidised throughout 2023, extending the measure already in place since 1 September that was initially set to end on 31 December this year.

It was announced by the Minister of Finance, María Jesús Montero, during a press briefing following the Tuesday cabinet meeting.

‘Next year we will maintain the subsidy and free of charge for Cercanías, Rodalies and Media Distancia trains,’ she said.

‘We are going to convert this policy into a structural one and we want to see the concrete results that public transport brings to reduce CO2 emissions,’ she added.

The measure, aimed at tackling inflation while also enticing more people to use public transport over private vehicles, was first announced during the summer, and was initially only going to be in operation from September until the end of the year.

The trains are free of charge but users have to pay a €10 deposit when buying a ticket (or multiple-journey ticket) for the first time. In the initial plan, train users had to use the ticket at least 16 times between September and December. If they comply with this measure, they will get a refund back at the end of the year. ALSO READ: Free train tickets now available in Spain for travel between 1 Sept-31 Dec – full details.

On Tuesday, the PSOE–Podemos coalition government approved its Budget project for next year at the cabinet meeting. From there, it will go to a vote in the Spanish Congress, where the government intends to achieve the support of the investiture partners.