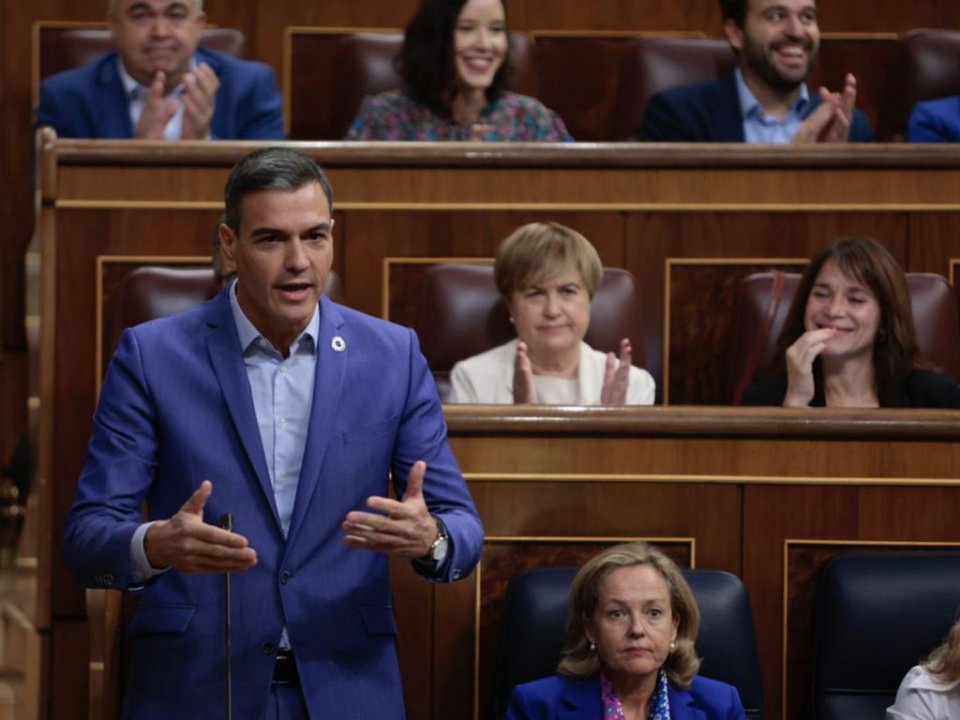 Spain’s coalition government between the PSOE socialists and left-wing Podemos party unveiled its budget plans for 2023 on Tuesday, that include increased social and defence spending and raises for civil servants and pensioners.

The government said that 6 out of every 10 euros in the proposed budget would go towards social spending. Prime Minister Pedro Sánchez tweeted that the amount is the most allocated for that purpose in Spain’s history.

Sánchez said the deal demonstrated the stability of his coalition government. It will be the current government’s final budget before the country’s next general election, that must be held no later than 10 December 2023.

Sánchez tweeted that the coalition government had approved a budget ‘that protects the middle and working classes, advances social justice and guarantees the economic prosperity of Spain’. The proposal could undergo changes before receiving parliamentary approval.

The budget includes previously announced tax increases for high earners and breaks for people with lower incomes. It also includes increased benefits for the long-term unemployed and a monthly €100 subsidy for parents with children under age 3.

Presenting the package after the weekly cabinet meeting on Tuesday, Finance Minister María Jesús Montero said that ‘the primary objective was to accompany Spanish society to get through the enormous uncertainty provoked by Russia’s war’.

The government also plans to step up defence spending by 25%, to €12 billion, to help Spain reach by 2029 the NATO member goal of devoting 2% of GDP to national defence.

The government plans to adjust pensions in line with inflation, increasing them by 8.5% next year, and to raise the wages of civil servants by 2.5%. Its budget would boost spending on research and development by 23%, to €16 billion.

Montero said an emergency measure that provided free commuter train services would remain in place throughout next year instead of expiring in December, as previously announced.