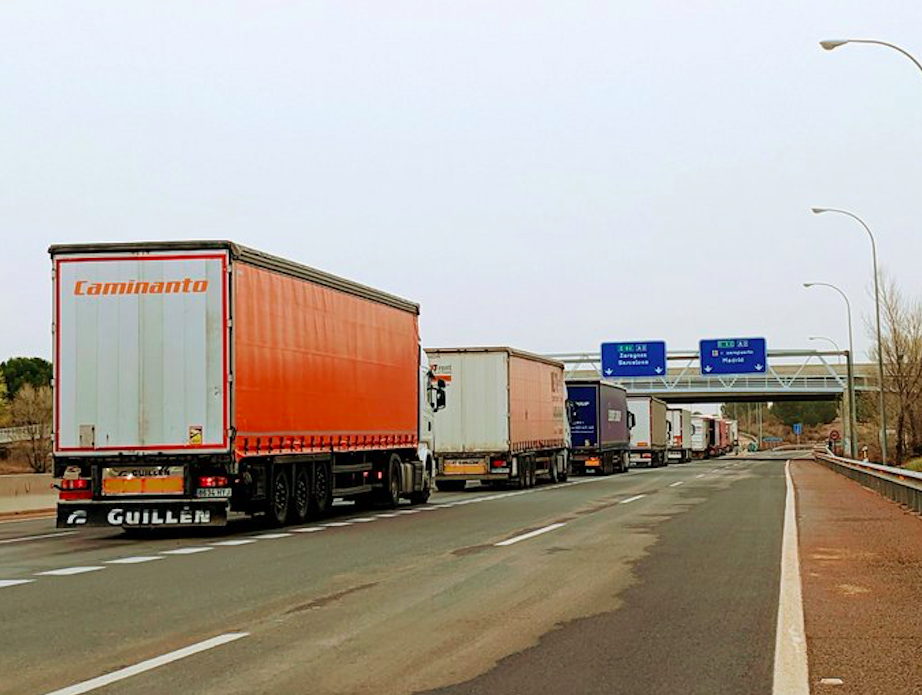 Truck drivers across Spain have ended an ‘indefinite strike’ just one day after it started, with the platform that organised it arguing that it faces a ‘relentless campaign of harassment’.

The protest by the unofficial Platform for the Defence of Transport had brought Spain to a halt earlier this year, and only started the new strike on Monday, when hundreds of drivers marched through Madrid demanding changes to road freight rules and protesting at the cost of living. ALSO READ: Spanish truckers start new strike, yet traffic flowing ‘as normal’.

But the authorities noted the ‘absolute normality’ on Spain’s roads on both Monday and Tuesday, with few numbers participating in the industrial action.

The Transport Defence Platform released a statement in which it claims that truckers have have faced ‘persecution, harassment, and inconceivable forms of coercion’ from the authorities. ‘They haven’t respected our right to strike,’ the group stated.

The protest lacked the support of the main truckers’ associations, CETM and Fenadismer, as well as the CCOO and UGT trade unions.