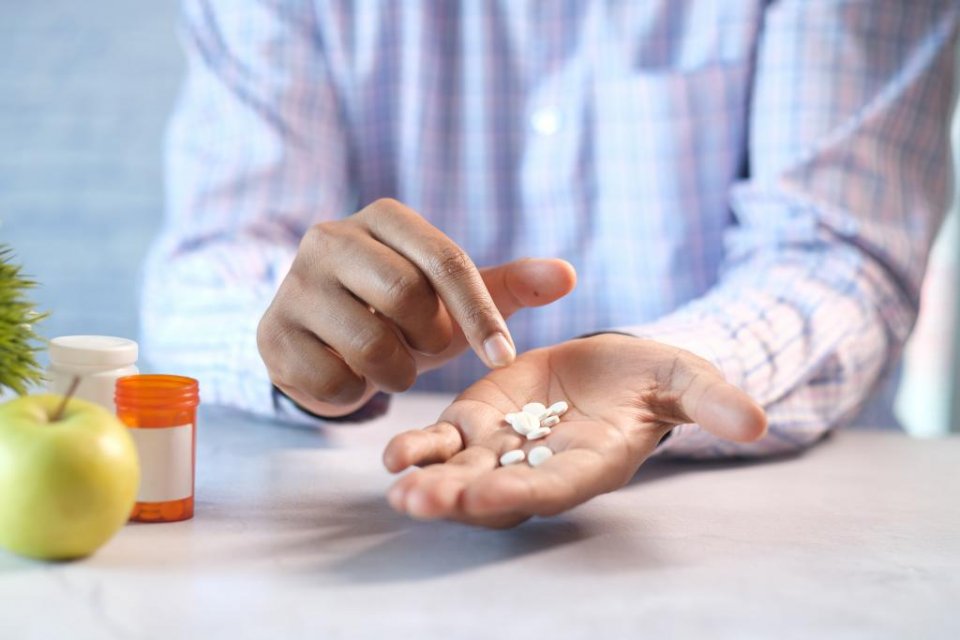 Spain’s competition watchdog announced on Monday that it has fined Italian pharmaceutical firm Leadiant €10.2 million for selling a drug against a rare genetic disease at an excessive price.

The the watchdog CNMC (Comisión Nacional de los Mercados y la Competencia) said the company had abused its dominant position as the only supplier in Spain of the only medication available in the country to treat Cerebrotendinous Xanthomatosis (CTX).

CTX is defined as ‘an ultra-rare genetic disease resulting from a defect in one of the enzymes leading to the synthesis of CDCA, a bile acid, which manifests with both systemic (chronic diarrhoea in children and juvenile cataracts) and neurological (cognitive impairment) symptoms’, according to the CNMC.

There are around 200 to 250 patients diagnosed with this disease in Europe, of which around 50 are in Spain, and who must take the medication for life, according to the watchdog.

Leadiant had the exclusive rights to sell the active ingredient on which the drug is based and was charging Spain’s national health system 14 times the price of an ‘essentially identical’ treatment it sold in the country until 2010, it added.

In addition to slapping Leadiant with the fine, the watchdog also ordered it to market the drug in Spain ‘at a non-excessive price’ that will be negotiated with the Spanish Health Ministry.

The Dutch and Italian competition authorities had already initiated proceedings against Leadiant for overpricing the CDCA-based drug in their respective national markets. The CNMC maintained on-going cooperation with these authorities, including the sharing of documents collected during inspections of Leadiant group companies located in Italy, Germany, and the UK.

Last year, Leadiant was fined €20 million in the Netherlands for charging an excessive price for the same medication.