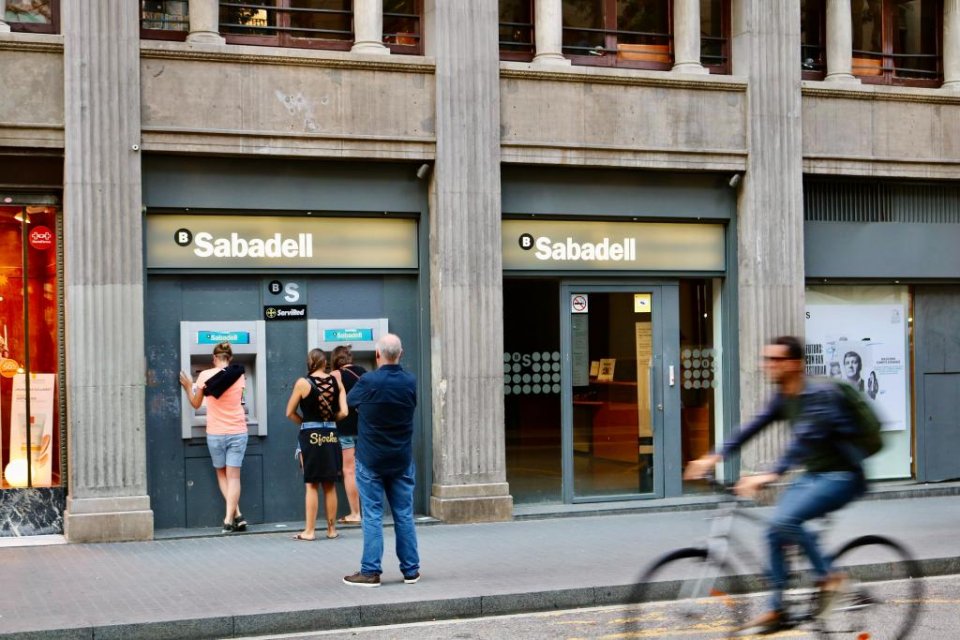 Inflation in Spain slowed in September to 9% from a nearly four-decade high, due mainly to a drop in electricity and fuel prices, as well as a public transport price cut, the provisional data from the National Statistics Institute (INE) showed on Thursday.

Spain’s annual inflation rate had been 10.5 % in August. The September figure is the lowest since May.

Inflation in Spain had remained in double digits since June, a level not seen since the mid-1980s.

‘This development is largely due to the fall in prices of electricity which went up in September 2021,’ the INE said in a statement. The definitive figures will be released next month.

‘It has also been influenced, albeit to a lesser extent, by the fall in fuel prices,’ it added.

Core inflation, which excludes certain prices such as energy, fell by 0.2% to 6.2%, it said.

The coalition government of socialist Prime Minister Pedro Sánchez has been rolling out aid packages to help households and businesses weather the inflationary pressure, which has soared across Europe due to the Ukraine war.

It has introduced free public transport, subsidised petrol prices and temporarily slashed the sales tax on gas among other measures, in moves that are expected to cost some €30 billion, or 2.3% of Spain’s gross domestic product.

ALSO READ: Spain to reduce VAT on gas to 5% from October until at least the end of year.