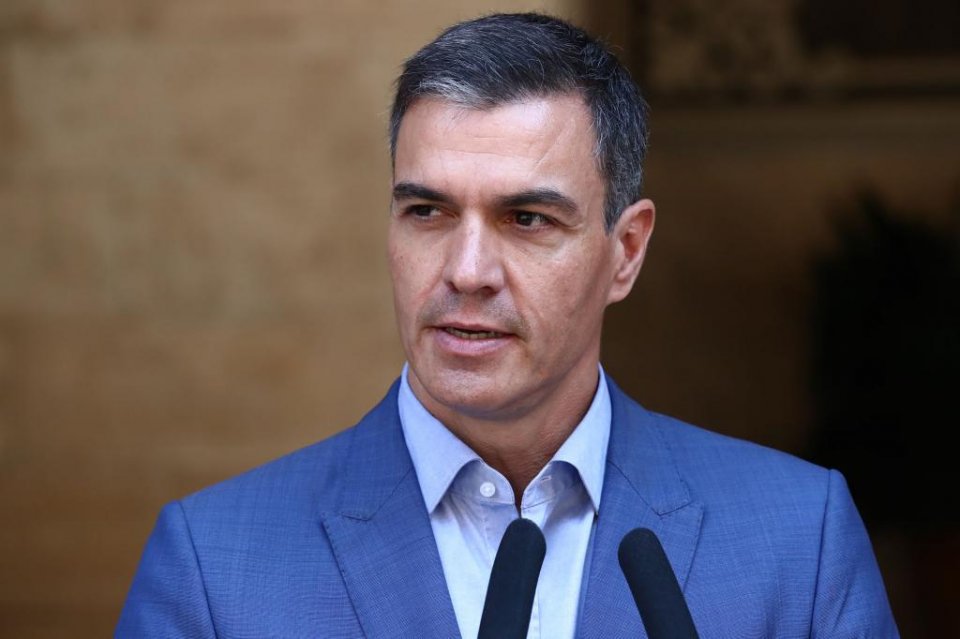 Spanish Prime Minister Pedro Sánchez has said that his government is set to reduce VAT (IVA in Spain) on gas from 21% to 5% from October in a bid to soften the blow of rising bills heading into the winter months.

He said that the reduction would be in place until 31 December, although it could be extended into the new year.

‘The government of Spain is proposing a reduction in VAT on gas from 21 to 5%,’ Sánchez told Cadena SER in a radio interview, adding that the cut ‘is in line with the economic policy’ of his government.

He said that, ‘Since the beginning of the energy crisis, we have been carrying out selective tax reductions for the benefit of the middle and working class, while we make an equitable distribution of the costs of the war.’

‘We will do it now in autumn and the winter. It’s reasonable that we try to reduce the heating bills of the citizens of the country,’ Sánchez said, adding that although the measure is slated for three months, ‘we will be open to extending it over the next year as long as this very difficult situation lasts’.

Sánchez stressed that the government ‘does not contemplate’ restrictions on supplies of gas during this winter, despite the fact that ‘the context is very uncertain’. Spain, he said, has ‘a much more comfortable and safer situation’ than other European countries more dependent on Russian gas imports.

When pressed on how much money taxpayers will save as a result of the cut, Sánchez was evasive with figures but assured Spaniards that the cuts would be paid for by taxes on banks and the profits of energy companies.

Cutting VAT on gas to 5% was originally a proposal made by the right-wing opposition, the People’s Party (PP), and new party leader Alberto Núñez Feijóo was reportedly set to request it in the Spanish Congress next week. He had sought a reduction from April.

Spain’s inflation rate hit 10.4% in August, down from for the first time in four months as fuel prices eased, but it remained high due to rising electricity and fuel prices.

Inflation has remained in double digits in the eurozone country since June, a level not seen since the mid-1980s.

Economy Minister Nadia Calviño said consumer prices were on a ‘downward slope’ that will continue ‘over the course of the next months’.

Heavy fuel yet to be removed from Gibraltar cargo ship, as captain detained