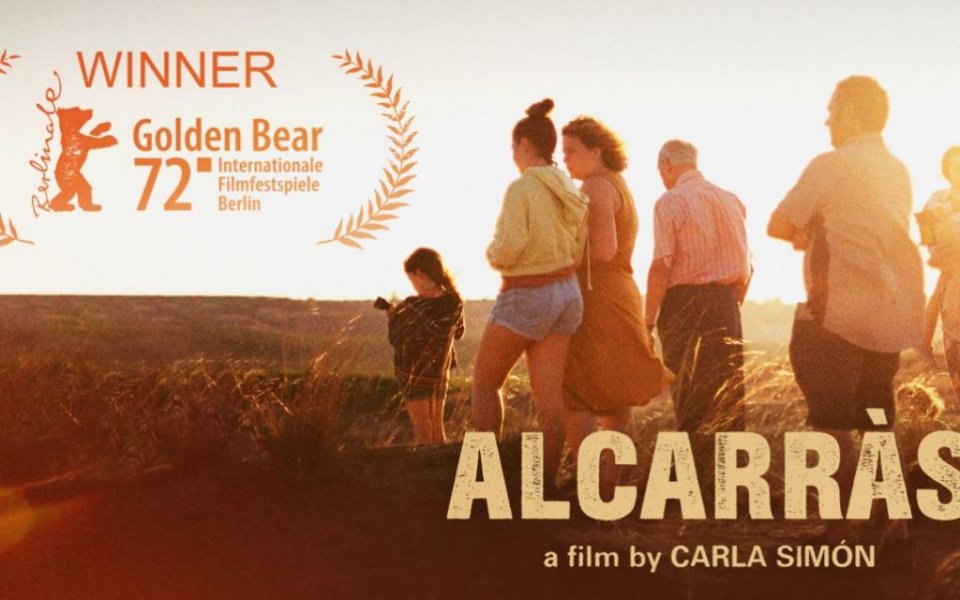 Spain has chosen Catalan director Carla Simón’s semi-autobiographical drama, Alcarràs, a film about a family of peach farmers fighting for their future, as its entry for the Best International Feature Film award (previously known as Best Foreign Language Film) at the Academy Awards in Los Angeles.

The Catalan-language film already won the Golden Bear at the Berlinale International Film Festival in Germany back in February, the highest award at one of the world’s most prestigious film festivals.

The Academy Award’s shortlist nominations will be announced on 24 January 2023, and the 95th Oscars ceremony will then take place on Sunday 12 March in Hollywood.

Alcarràs is the third ever Catalan-language film to be selected as Spain’s submission for the Academy Awards after 2010’s Pa Negre, directed by Agustí Villaronga, and Estiu 1993 (Summer 1993), Carla Simón’s first movie.

Alcarràs hit cinemas in the spring and very quickly became Spain’s biggest box office hit of the year, selling 300,000 tickets in its first month, and taking in €1 million in theatres just two weeks after its commercial release.

Set in the Alcarràs countryside, outside Lleida in the west of Catalonia, Alcarràs follows the story of the Sole clan, a large, tight-knit family who spend their summers picking peaches in their orchard in a small village.

But when they are threatened with eviction due to new plans for the land, which include cutting down the peach trees and installing solar panels, the family members start to drift apart.

Screenwriter and director Simón was born in Barcelona in 1986 and grew up in a small Catalan village. She studied audiovisual communication in Barcelona and California and then attended the London Film School.

On hearing the news that the Spanish Film Academy had chosen Alcarràs as its entry for the Oscars, Prime Minister Pedro Sánchez tweeted:

‘Alcarràs continues to make history and will be an excellent representative of Spain at this season’s Oscars. A moving story about the rural world that exports the linguistic wealth of our country in a wonderful way. Congratulations, Carla, and good luck!’