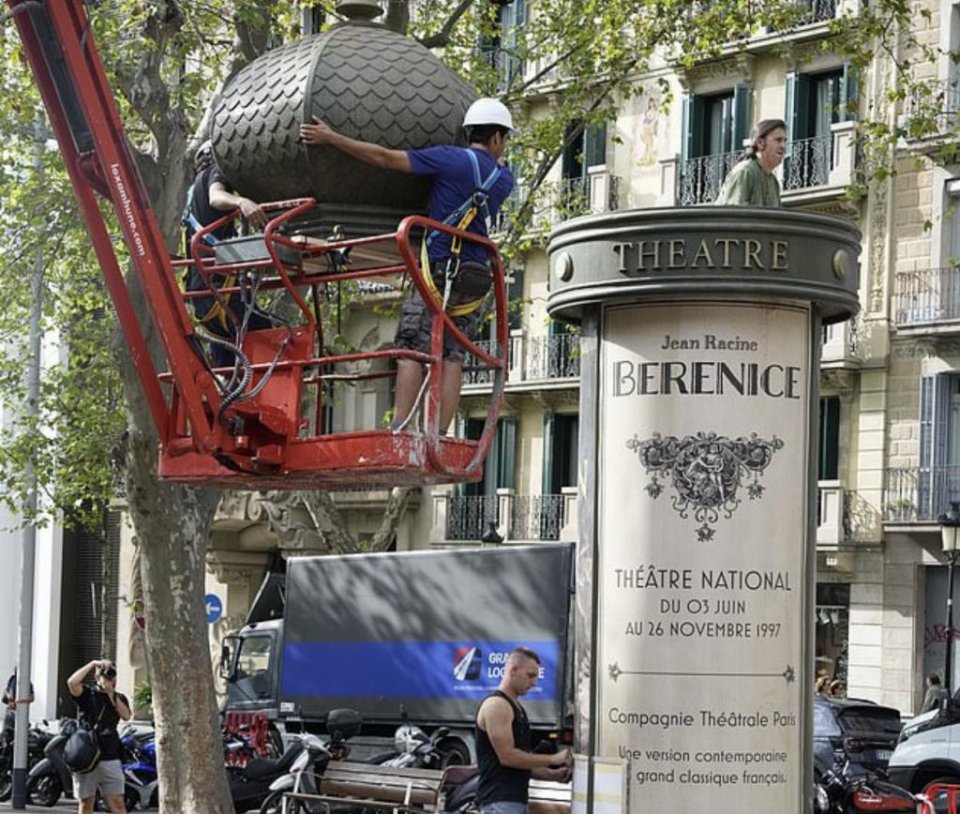 Filming of the Netflix series The Crown, that was due to take place in Barcelona on Friday and over the coming days, has been suspended ‘out of respect’, following the death of Queen Elizabeth II.

The decision not to film on Friday in Barcelona comes as the Netflix show announced it was pausing production altogether for at least a week.

Filming was also due to start in Mallorca next week and run to late October, following casting for extras for the forthcoming series – but plans have changed after The Queen’s death.

First reported by SER Catalunya radio, production staff on The Crown were seen dismounting sets on Friday morning in the area of Jardinets de Gràcia, just north of the Passeig de Gràcia boulevard in Barcelona.

In a statement, Barcelona’s Culture Institute (ICUB) said that producers Palm Pictures and Left Bank had informed them that the shooting had been suspended, at least for Friday.

The Netflix drama which chronicles the reign of Queen Elizabeth II, is expected to halt production in other locations on its fifth season in the wake of The Queen’s death.

In an email reply to The Hollywood Reporter, series creator Peter Morgan called the show ‘a love letter’ to The Queen and added, ‘I expect we will stop filming out of respect’, when asked what the producers would be doing over the coming days.

The setting in Barcelona included billboards in French dating from 1997, the year Lady Diana died in Paris. Media in Spain have been speculating that the planned filming in Barcelona is part of future scenes to depict the fatal car accident that took place in the French capital on 30 August 1997.

The set in Barcelona had been modified to resemble a Parisian street with French road signs.

One of the billboards still left at the location on Friday morning advertised Jean Racine’s play ‘Bérénice’, performed by the Compagnie Théâtrale Paris production company, running from 3 June to 26 November 1997.

Amid political in-fighting, Catalan independence takes to the streets again for ‘La Diada’