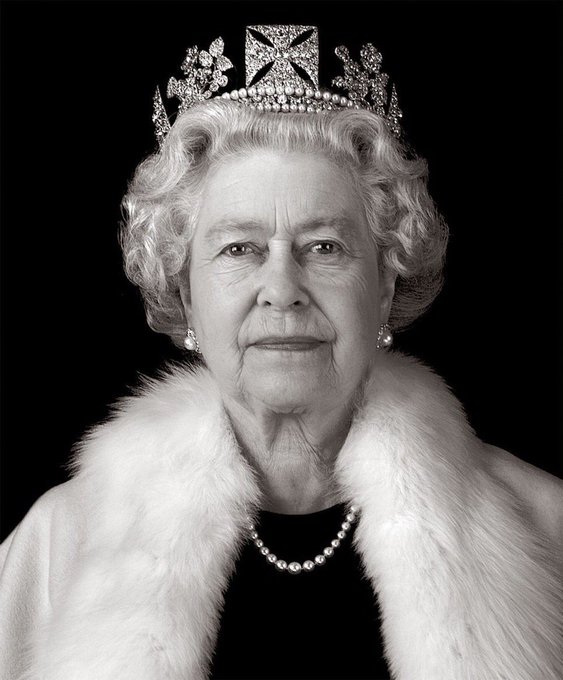 Her son and heir, who becomes King Charles III, later issued his own statement:

‘We mourn profoundly the passing of a cherished Sovereign and a much-loved Mother. I know her loss will be deeply felt throughout the country, the Realms and the Commonwealth, and by countless people around the world.’

He said during the period of mourning and change that he and his family would be ‘comforted and sustained by our knowledge of the respect and deep affection in which The Queen was so widely held’.

The Queen, who celebrated her Platinum Jubilee this year after seven decades on the throne, had been increasingly handing over duties to Charles, and other members of the royal family in recent months as she struggled with mobility. She had cancelled some engagements in recent months and was regularly using a walking stick.

The Queen had been served by 15 prime ministers during her reign, from Winston Churchill in the 1950s to Liz Truss, who she formally asked to become the UK’s prime minister on Tuesday, at Balmoral in Scotland. On the same day, she had formally accepted Boris Johnson’s resignation as prime minister, also at Balmoral.

The 96-year-old monarch traditionally held audiences with outgoing and incoming prime ministers at Buckingham Palace, her official London residence. It was the first time in her 70-year reign that she appointed a new prime minister away from the Palace.

Just after midday on Thursday, Buckingham Palace issued a statment to say that The Queen had been placed under ‘medical supervision’ because doctors were ‘concerned for Her Majesty’s health’. Members of the royal family then all rushed to Scotland to be at the side of the monarch.

Charles was already in Scotland with his wife, Camilla, the Duchess of Cornwall. The Queen’s grandson, the Duke of Cambridge, other sons, the Duke of York and the Earl of Wessex, and his wife Sophie, the Countess of Wessex, arrived at Aberdeen airport just before 4pm UK time. The Duke of Sussex travelled to Balmoral without his wife, Meghan.

The announcement by the palace also came a day after The Queen cancelled a virtual meeting of her Privy Council, when doctors advised her to rest following a full day of events on Tuesday.

‘Following further evaluation this morning, the Queen’s doctors are concerned for Her Majesty’s health and have recommended she remain under medical supervision,’ the palace statement said. ‘The Queen remains comfortable and at Balmoral.’ 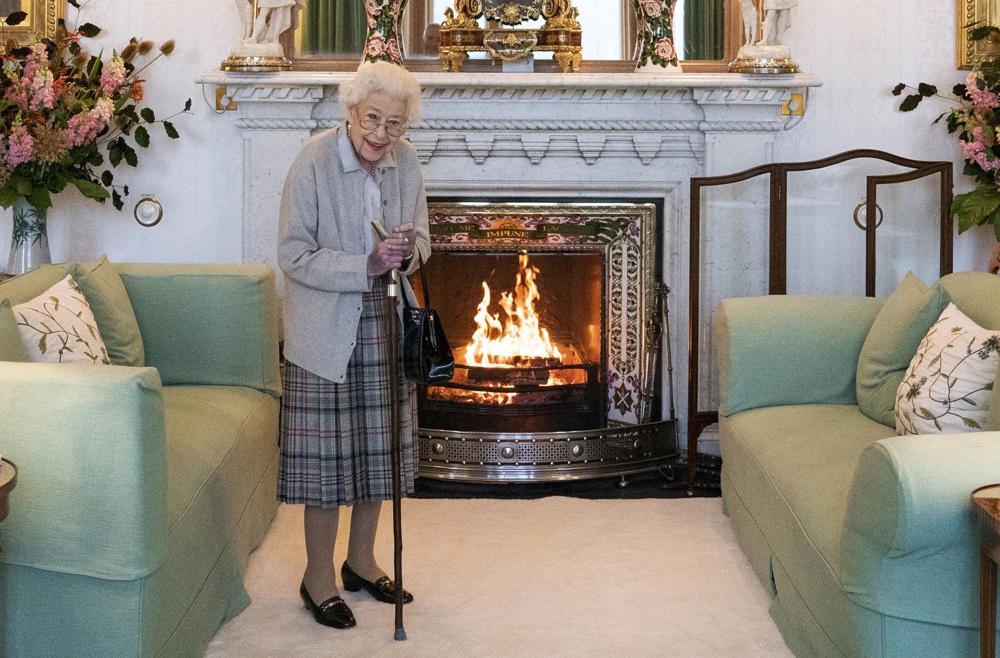