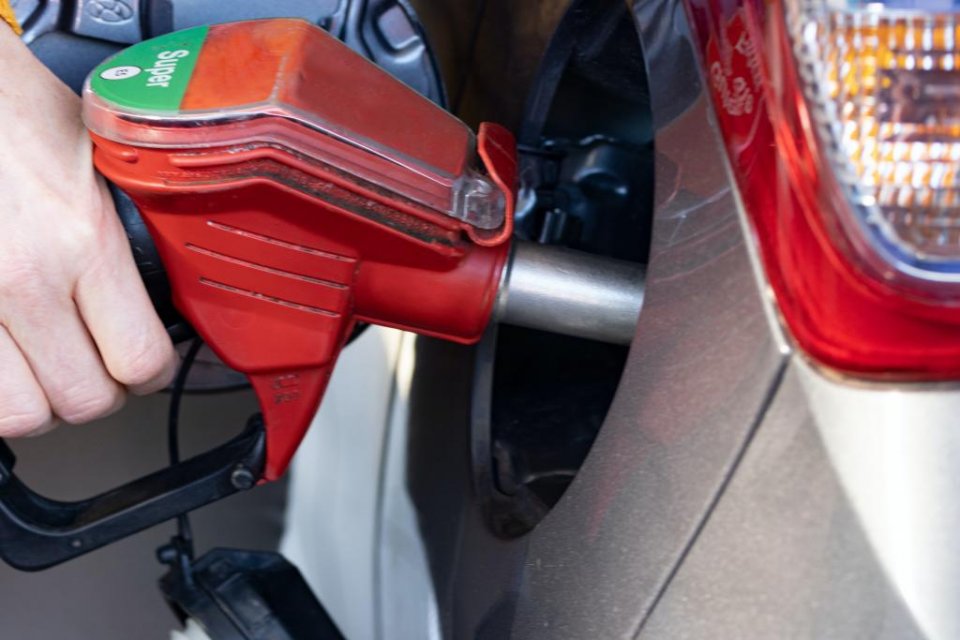 Spain’s annual rate hit 10.4%, compared to 10.8% in July, according to the National Statistics Institute (INE).

Inflation has remained in double digits in the eurozone country since June, a level not seen since the mid-1980s. ALSO READ: Spain’s 12-month inflation rate over 10% in June, for first time since 1985.

Economy Minister Nadia Calviño said consumer prices were on a ‘downward slope’ that will continue ‘over the course of the next months’. But she called for ‘caution’ as ‘uncertainty is very high due to the war’.

The European Central Bank (ECB), which oversees monetary policy in the eurozone, raised its interest rates for the first time in over a decade in July as energy prices drove inflation ever higher.

The ECB is expected to raise rates again at its next meeting on September 8th, with calls increasing for the bank to act decisively.

Gibraltar can now officially call itself a city – 180 years late