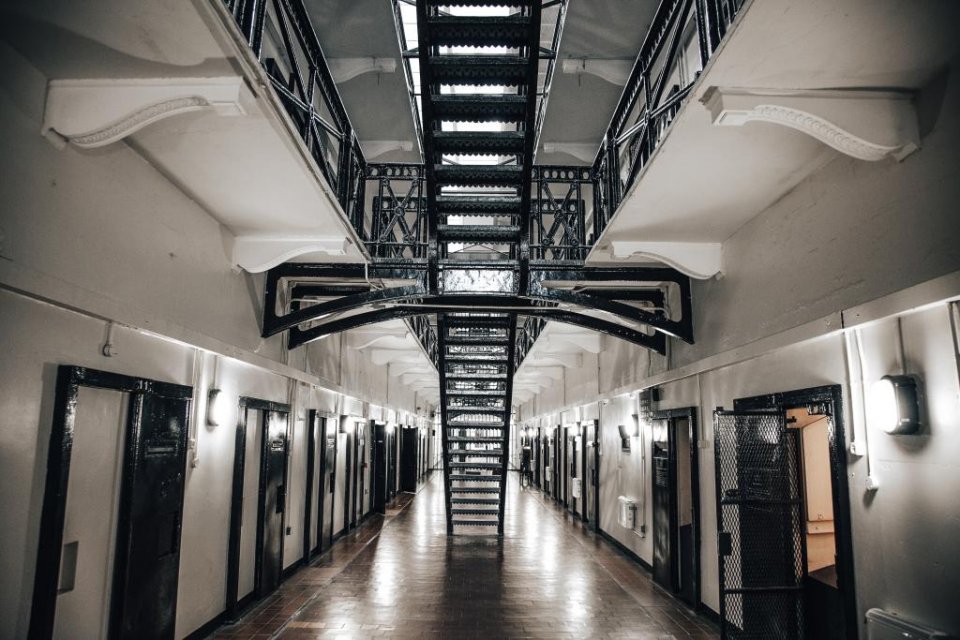 Spain’s euthanasia law is in the spotlight after doctors allowed a gunman paralysed in a shooting spree last December to die before his trial.

Four people had been injured when the security guard stormed his former workplace last year, shooting and wounding three of them and then later a police officer.

Eugen Sabau, 46, a Romanian with Spanish residency, known in Spain as ‘the Tarragona gunman’, applied for euthanasia in June, six months after he was left with quadriplegia when police subdued him in a shootout after the attack on 14 December in the Catalan city. Sabau had been shot in the spine.

Sabau had previously claimed he had problems with the private security firm he worked for, accusing his bosses of racism, and had warned several colleagues that he would take revenge.

After the shooting, he was taken to a prison hospital in Terrassa (Catalonia) and pleaded for the right to die.

Victims had argued that Sabau should not be helped to die before his trial. Part of the victims’ argument was related to their own ability to receive compensation for the injuries they received in the armed attack, which could be more complex without a conviction.

A court in Tarragona ruled that Sabau suffered unbearable pain with no possibility of relief and agreed with the medical commission to delay it until after the trial violated the accused’s dignity and rights. The judge ruled that it was Sabau’s ‘fundamental right’ to terminate his life. The man died on Tuesday in prison.

In March 2021, Spain became the fourth country in Europe to allow physician-assisted suicide for patients with incurable diseases and for people with unbearable permanent conditions. It has been applied in some 180 cases since, according to official numbers.

José Antonio Bitos, a lawyer representing two of those wounded in the Tarragona shootout, said on Wednesday that Spain’s assisted suicide law had been rushed in and should be reformed to prevent similar cases in the future. He said the case set a precedent and could potentially be used by defendants who find themselves in similar circumstances and face lengthy sentences if convicted.

Bitos took the case to the European Court of Human Rights (ECHR) but was unsuccessful in getting a stay.

Ramón Riu, an expert in constitutional law, told Spain’s RTVE national broadcaster that the case ‘is a precedent and courts will certainly take it into account in the future but they will not be obliged to follow the same criteria’.

The lawyers say it is now unclear how the four victims who sustained serious injuries may claim compensation given that there will be no trial.

Language academies in Sitges have grown by 500% since 2020