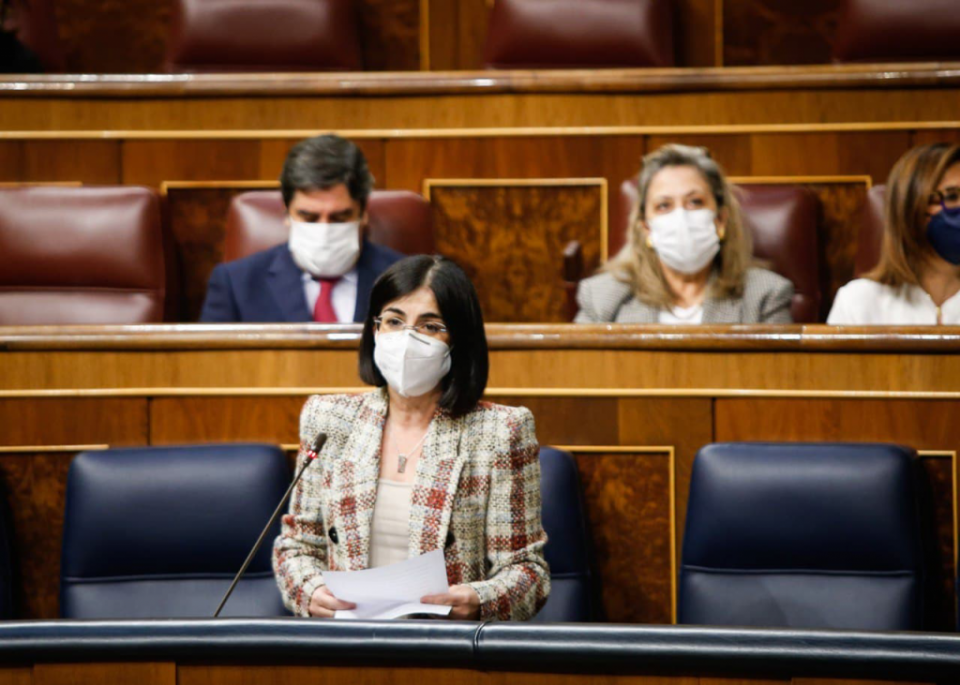 Spanish MPs voted on Thursday to legalise euthanasia and assisted suicide for people with serious and incurable or debilitating diseases who want to end their life. It makes Spain the seventh country in the world, and the fourth in the European Union to take the step.

The vote in a final reading in the Spanish Congress was 202 in favour, 141 against and 2 abstentions. Up until now, helping someone end their life in Spain would carry a prison sentence of up to 10 years.

The right wing and far right groups opposed the bill, which has also received fierce opposition from religious groups. The far-right Vox party said it would challenge the law before Spain’s Constitutional Court. MPs from Spain’s left-leaning coalition government voted to support it. Outside Congress in Madrid on Thursday, groups for and against the bill rallied during the debate and the vote.

The legislative journey of the bill began three years ago, undergoing several rounds of revision in parliamentary committees and in the Senate House.

The law, available for adults with legal residence in Spain, will take force in three months in order to give time to set up regional control committees, which will then review and authorise requests.

Spain has the world’s fourth-highest life expectancy, and euthanasia has for many years grabbed public attention, especially since paralysed man Ramon Sampedro recorded his assisted suicide in 1998 after being denied that right by courts. His story was taken to the screen in the Oscar-winning 2004 film The Sea Inside, starring Javier Bardem.

Almost 90% of citizens in Spain are in favour of decriminalising euthanasia, according to a 2019 opinion poll.

Euthanasia is legal in Belgium, Canada, Colombia, Luxembourg, the Netherlands and Switzerland. In some US states, medically assisted suicide — when patients self-administer lethal drugs under medical supervision — is also permitted.