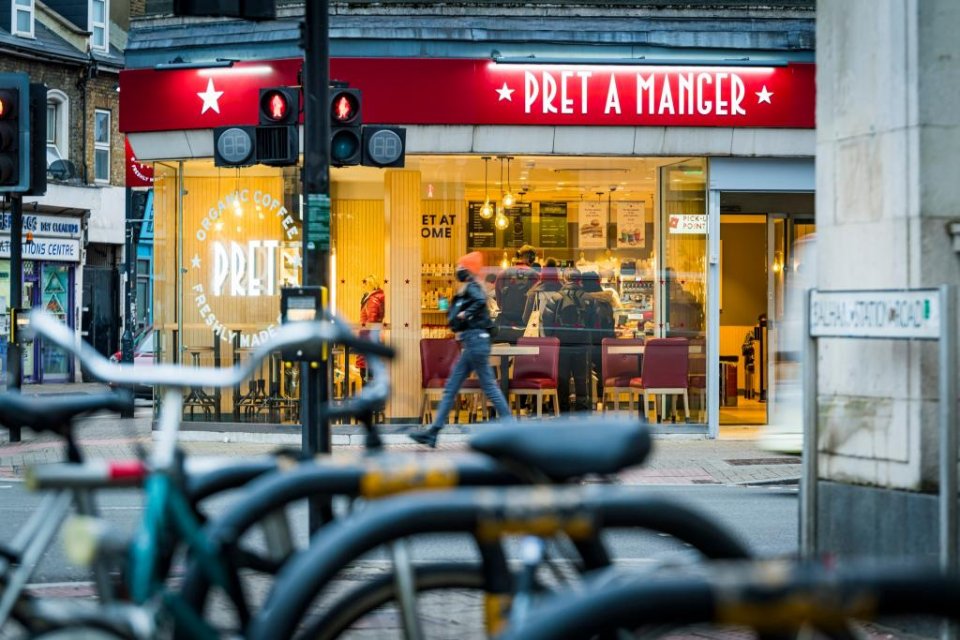 British sandwich and coffee chain Pret A  Manger is to expand into Spain and Portugal as part of a plan to double in size, it said on Tuesday.

Headquartered in Portugal, the Ibersol Group operates over 600 restaurants across Portugal, Spain and Angola. The company manages its own brands such as Pans & Company, Ribs, Santamaría or FrescCo, as well as licenses for Burger King, Pizza Hut, KFC and Taco Bell.

The franchise agreement follows Pret’s announcement last year that it would aim to double the size of the business within five years, including launching into five new markets by the end of 2023.

Over the past year it has also announced deals to take the brand to Ireland, Northern Ireland, Canada and the Middle East.

As part of Pret’s expansion, it is rolling out a recruitment programme, aiming to hire at least 3,000 team members and baristas globally.

Earlier this year Pret also confirmed that it would invest over £9.2 million in staff pay, its biggest pay and benefits increase in its 36-year history.