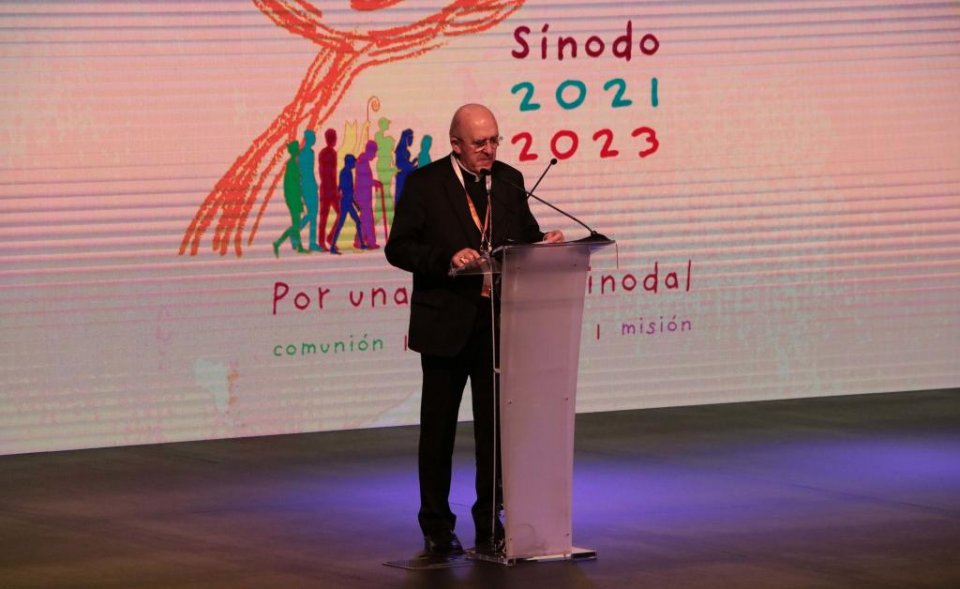 The Catholic Church in Spain would like Rome to consider talks on the future of the priesthood including optional celibacy, the ordination of women and also of married men, following the conclusions of a 600-strong gathering in Madrid of the CEE Episcopal Conference.

The considerations have been drawn up after months of consultation with more than 215,000 people, mostly lay people but also priests and bishops, with the proposals to be condensed into a final document that will be presented to next year’s Bishops in Synod assembly at the Vatican.

In the conclusions from the conference, they stress ‘the need to discern in greater depth about the question of optional celibacy for priests and the ordination of married people; to a lesser extent, the issue of the ordination of women has also arisen’, it said, while noting such issues were raised only in certain dioceses.

‘There is a clear request that, as a Church, we hold dialogue about these issues … in order to be able to offer a more holistic approach to our society,’ it said. It also stressed the need to ‘rethink the role of women in the Church’ to give them ‘greater leadership and responsibility’, notably in places ‘where decisions are made’.

There was also ‘a need for greater care’0 for those who have been divorced or remarried or with an alternative sexual orientation. ‘We feel that, as a Church … we must welcome and accompany each person in their specific situation,’ it said.

The document was unveiled just months after Spanish MPs approved the country’s first official probe into child sex abuse within the Catholic Church through an expert independent committee.

The Church itself also took its first steps earlier this year towards addressing alleged abuse by clergy by engaging lawyers to conduct a year-long investigation that will take cues from similar probes in France and Germany.