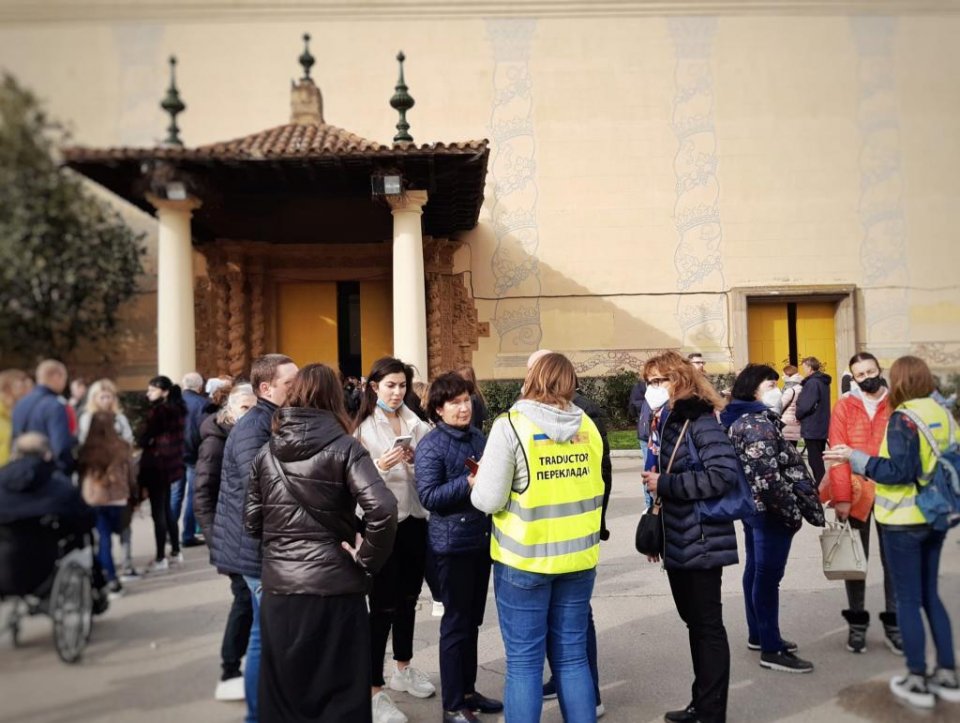 Around 25,000 Ukrainian refugees have so far arrived in Spain since Russia launched its invasion on 24 February, Spanish Minister for Inclusion, Security and Migration, José Luis Escrivá, said on Monday – but only 9,000 of them have so far registered with the authorities.

The United Nations refugee agency’s latest estimate on Sunday 20 March was that nearly 3.5 million Ukrainians have now fled their country, with more than two million of them in neighbouring Poland. Romania, Hungary and Slovakia also host large numbers of refugees.

Many of the Ukrainians who have arrived in Spain are staying with relatives or friends and have not yet notified the authorities, Escrivá said.

‘We have expanded the granting of residence permits to include all people who lived in Ukraine at the time of the invasion, not just Ukrainians,’ Escrivá said in an interview on Spanish public broadcaster, TVE.

Escrivá said that he expected around 9,000 more refugees to register with the Spanish authorities this week and to receive European Union temporary protection orders allowing them to immediately obtain residence and work permits in the country. Also read: EU nations lift visa rules for Ukrainians fleeing Russian invasion.