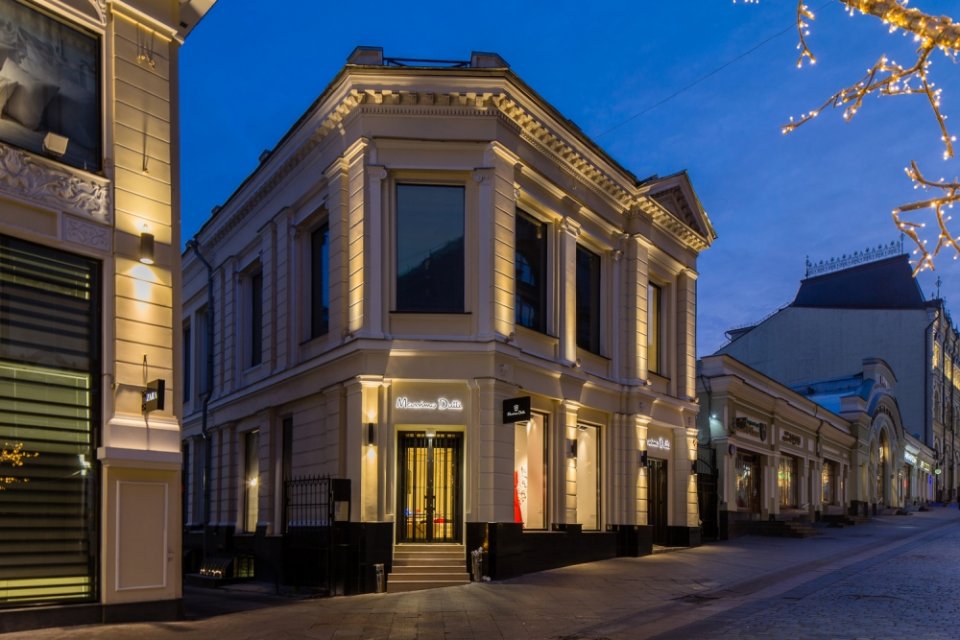 Inditex, the Spanish parent company of fashion retailer Zara, among other well-known high street brands, has announced the temporary closure of 502 stores and online sales across Russia, following the invasion of Ukraine. Of the total number of stores, 86 are Zara.

The company is following some of the biggest western brands which have also suspended operations in Russia, including its main rival H&M.

Inditex, the world’s biggest fashion company, also owns the Massimo Dutti, Pull & Bear, Zara Home and Bershka brands, all of which will also be affected.

‘In the current circumstances Inditex cannot guarantee the continuity of the operations and commercial conditions in the Russian Federation and temporarily suspends its activity,’ a statement read.

After Spain, Russia is the company’s biggest market. According to its own statements, about 8.5% of its revenues come from Russia. All the Inditex stores operate on a rental basis, the company said.

Inditex said it would give its workforce of more than 9,000 people a special support plan, without giving any details. The group had said its 79 stores in Ukraine have already been temporarily closed.

Spain’s second-largest fashion retailer Mango said last Thursday that it was temporarily closing its 120 Russian shops, and Tendam, the third-largest clothing group, said it had taken a similar decision on Saturday.

German sports clothing firm Puma also announced at the weekend that it is shutting its 90 Russian stores, which employ more than 900 people, ‘closed for the duration’.

The brands join a series of major international firms, including Apple, Intel and Microsoft, which have opted to stop sales or pause business and services in Russia due to its invasion of Ukraine.