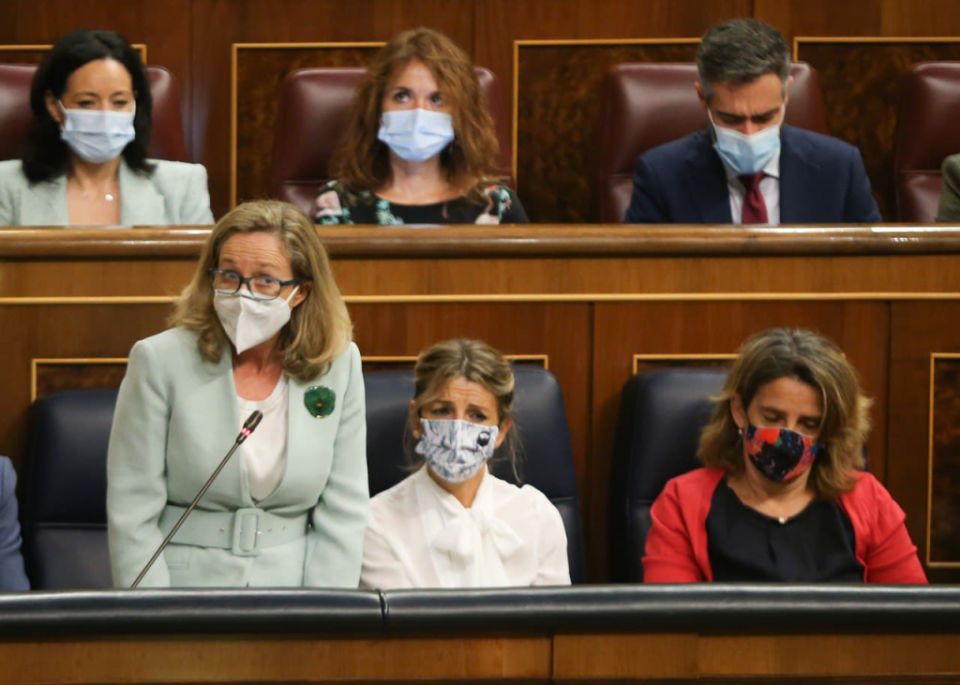 Official data released this week confirms that Spain’s economic recovery is gaining pace, with a continuing decline in the level of unemployment and a significant rise in job creation in October.

Although the rate of decline of unemployment has slowed, it is still the eighth consecutive month that the number of jobless has decreased – and the first time that the month of October has seen a decline since 1975.

Usually, with the end of the summer season, October would experience a rise in unemployment levels.

During October, 102,474 jobs were created, in a positive sign that the economy is recovering. This is particularly encouraging given that 48,512 people left the national furlough scheme during the month, leaving 190,718 remaining on furlough.

The job creation figures are particularly encouraging, with the hospitality sector leading the way by adding just over 25,000 of the 102,474 new jobs added in October.

This is a continued trend in the sector, that has seen a marked increase in hires at bars and restaurants in the third quarter of the year.

The improvement in the hospitality and tourism sectors has been helped by the rise in international tourism towards the end of the summer season. Data released this week confirmed that 4.7 million foreign travellers visited Spain in September alone. This was 4 times the number recorded for the same period last year.

Explaining that employment had recovered to pre-pandemic levels and her optimism for the future, she said that ‘we expect this trend to continue to accelerate over the course of November’.

The positive employment figures, however, contrasts with other economic data that is still a cause for concern for the economy.

Inflation is also at its highest rate in three decades, which could also put at risk the government’s target of returning to pre-pandemic output levels by the end of the year.

The detailed data behind the headline employment figures were also concerning for youth unemployment. The unemployment rate for under 25s actually grew by 2.34% and there is a concern that new jobs are being created on temporary contracts.

Speaking about these concerns, the Secretary of State for Employment, Joaquín Pérez Rey, said that ‘our hiring system is overexposed to seasonality.’ He explained that this is a key focus for the government to address, saying that ‘it’s main objective is to strengthen stability in employment. That’s the commitment we have with the labour reform’.