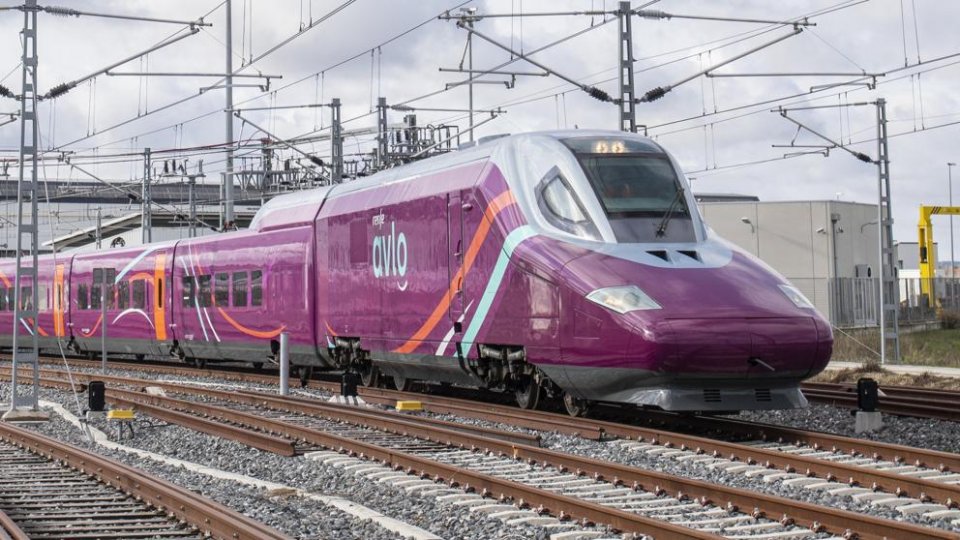 Spain’s national rail operator, RENFE, is launching a new route for its low-cost, high-speed AVLO service between Madrid and Valencia, with tickets starting from €7 one way. The route is already served by RENFE’s more expensive high-speed AVE and intercity trains.

Spain’s Minister of Transport, Raquel Sánchez, recently announced that the new AVLO route would commence in time for Las Fallas in Valencia in March 2022.

This €7 low rate will only be available to those who book well in advance and for trains operating during off-peak hours. For the rest of the services, there will be a basic rate that will fluctuate on demand, with passengers also being charged extra for luggage, seat selection and being able to change their ticket up to half-an-hour before the departure time. Children will be able to travel with tickets starting from €5, with families able to receive discounts of up to 50%.

This price of tickets will be similar to AVLO’s existing Madrid-Barcelona connection, which was the first low-cost route launched by RENFE, and which has proved to be successful.

Starting the Madrid-Valencia line in March 2022, RENFE will be competing against the low-cost high-speed rail service Ouigo, from the French group SNCF, launching its own service between these cities in the spring, as well as competing with private vehicles as the main form of transport for this route.

Spain’s Minister of Transport, Raquel Sánchez, previously announced that the AVLO Madrid-Valencia route would commence in time for Las Fallas in Valencia in March 2022, promising a high-speed, sustainable and safe connection that would be ‘affordable for all citizens’.

Last week, it was reported that RENFE also aims to eventually launch a high-speed route connecting London and Paris. There is speculation in the industry that this could then pave the way for a longer-term direct rail route between the UK and Spain. ALSO READ: RENFE plans high-speed London-Paris route, opening possible UK-Spain direct route

Over 1,500 downloads already for the ‘Compra a Sitges’ app

Wild boars also seen in the urbanisation of Vallpineda