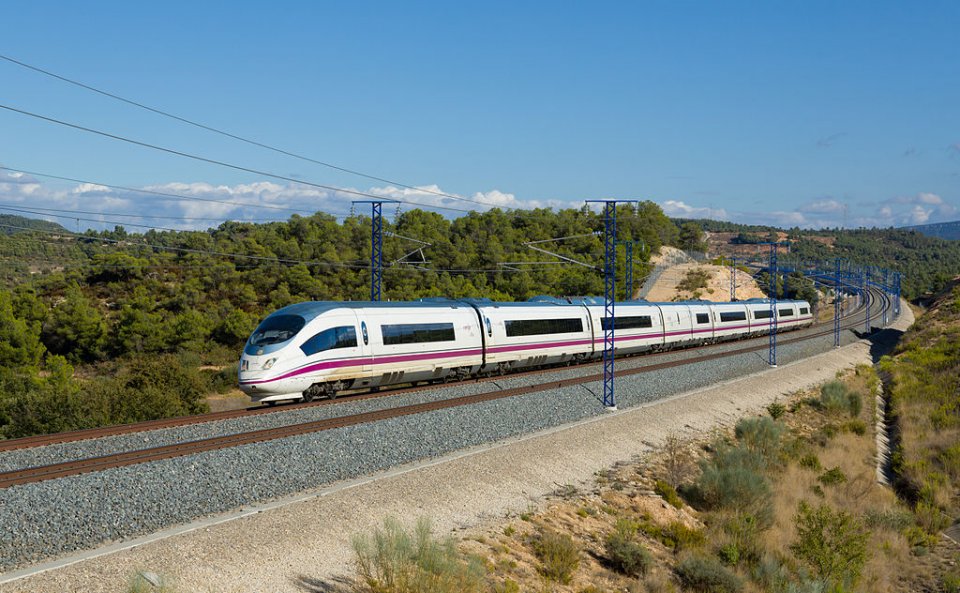 Plans have been announced by Spain’s national rail operator, RENFE, to launch a high-speed route connecting London and Paris. There is speculation in the industry that this could then pave the way for a longer-term direct rail route between the UK and Spain.

By operating the route, RENFE will be in direct competition with Eurostar, which has been operating the channel tunnel route service since launching in 1994.

The plans follow a recent boom in European rail travel, that is expected to pick up a pace as countries continue to recover from the Covid pandemic.

According to a company spokesperson, the initial stage of the plan involves the company operating with ‘its own equipment’ and starting with a ‘minimum of seven trains’.

Explaining how this could then develop, the spokesperson went on to say that ‘in a second phase, the service could be extended to new French and international destinations’.

Industry experts are speculating that this could open up future longer distance services between the UK and Spain, with Madrid and Barcelona cited as possible destinations.

Speaking about the initial phase for operating between the UK and Paris, the company highlighted that ‘RENFE wants to operate on the Paris-London high-speed line through the Eurotunnel and has already started initial contacts to compete with Eurostar. At the moment there are available paths and capacity to operate on the High-Speed line.’

Currently, the line connects London and Paris and allows for a journey time of 2 hours and 15 minutes.

Pre-pandemic, the service was used by 9 million passengers each year and RENFE are confident that the route will be profitable for them when they enter the market and compete directly with Eurostar.

During the pandemic, Eurostar was significantly impacted as a business and had to be bailed out with a financial rescue package in May this year.

As travel opens up and consumer demand for European travel rebounds, RENFE’s proposed plans to compete with Eurostar will be seen as a boost for consumers. It will also impact the travel and logistics sectors generally with improved access to routes between the UK and Europe.

The Channel tunnel operator, Getlink, have said that ‘the tunnel has always offered open access to rail operators and provides an attractive and low-carbon route for travel and trade’.

RENFE will be poised to capture a market share for the channel tunnel route and potentially open up possibilities of more sustainable travel route options linking the UK directly with Spain.

Coronavirus in Spain (5 Nov) – less than 400 patients in ICUs

Spain investigating 21 who fled plane after emergency landing in Mallorca