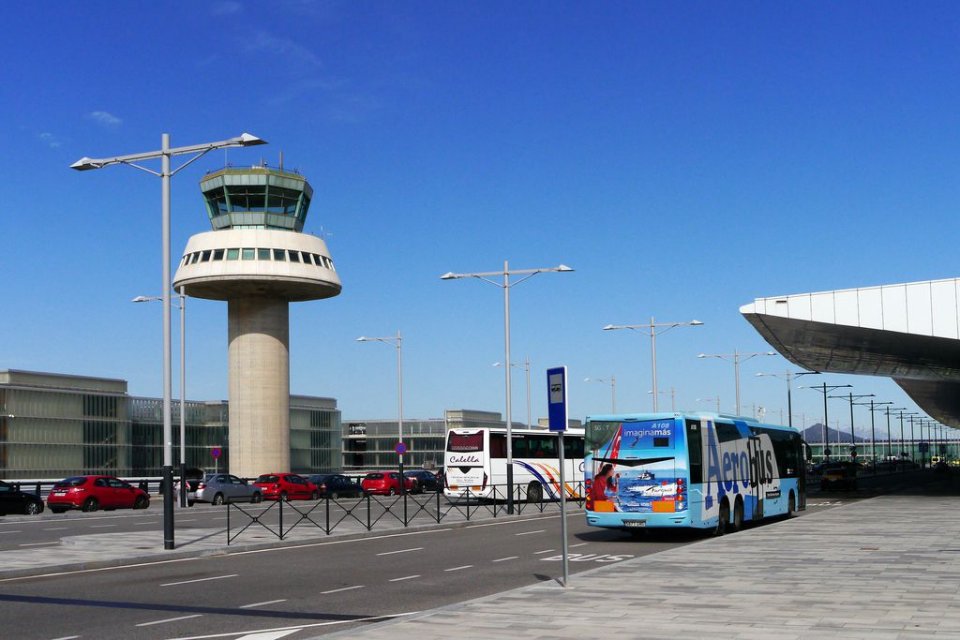 The Spanish government and Aena, the country’s airport authority, have suspended a €1.7 billion investment plan to expand Barcelona El Prat airport, due to lack of support from the Catalan government. Any expansion plans for the airport have been suspended until at least 2026.

The planned expansion was expected to boost the local economy and increase the number of passengers from 53 to 70 million a year. However, members of Catalonia’s coalition government, formed between the Esquerra Republicana (ERC) and Junts per Catalunya (JxCat) parties, had been divided over the planned expansion. Environmentalists also saw it as a potential threat to La Ricarda lagoon, a natural reserve located south of Barcelona. Also read: Barcelona airport expansion plans: environmentalists at odds with business groups

Raquel Sánchez, Spain’s Transport Minister, held a press conference on Wednesday to explain that the plans were being withdrawn due to a lack of support from Catalan authorities. She also said it was a missed opportunity.

‘The deal has been broken over a lack of trust,’ she said at the press briefing. ‘Moving forward with a project of such magnitude is impossible without full support from the Catalan government. Great projects require great consensus at an institutional level … something that is not present given the change in criteria by the [Catalan] government.’

She rejected claims that the planned expansion threatened La Ricarda and argued that the project abided by EU environmental regulations.

‘As a minister, but also as a Catalan, I feel like we’ve lost a great opportunity to help not only Catalonia, but also Spain,’ she said. According to the minister, the expansion would have increased the airport’s contribution to the Catalan GDP from 6.8% to 9%.

Catalan president Pere Aragonès described the Spanish government’s announcement as ‘blackmail’, adding that they were ‘never’ truly willing to invest in Catalonia.

28 September is the deadline for the approval for a document known as DORA that regulates Aena’s investments and tariffs for the next five years, including the expansion of El Prat airport, due to have been completed by 2031.

When the DORA document was released publicly last week, it mentioned that expanding the runway would affect the nearby protected area of La Ricarda. There was also a condition that the project would not go ahead unless it received environmental approval from the European Commission, as well as the Catalan government and Spain’s Ministry for Environmental Transition. Also read: Barcelona airport expansion plan given go-ahead with €1.7bn investment

When details of the project’s potential environmental impact were revealed, the mayor of Barcelona, Ada Colau, who opposes the expansion plans, accused the Catalan government of having agreed a deal that would compromise the protected area. Catalan president Aragonès also demanded that Aena offer explanations and rectify the documents. His party issued a statement against the terms of the DORA document.

Meanwhile, the vice president of the Catalan government, Jordi Puigneró of the JxCat party, and who had led negotiations with the Spanish government, argued that the project did not threaten La Ricarda lagoon. Puigneró regretted the ‘frivolousness’ and ‘populism’ that ‘once again have harmed Catalonia’, adding that progress can’t be achieved if essential infrastructure projects are put into question.

The chairman of Aena, Maurici Lucena, suggested that the expansion plan should be revisited ‘within five years, if the circumstances in Catalonia have changed and there is a political structure that sees the investment as more adequate’.

Four dolphin pups seen on the shoreline of Garraf this summer