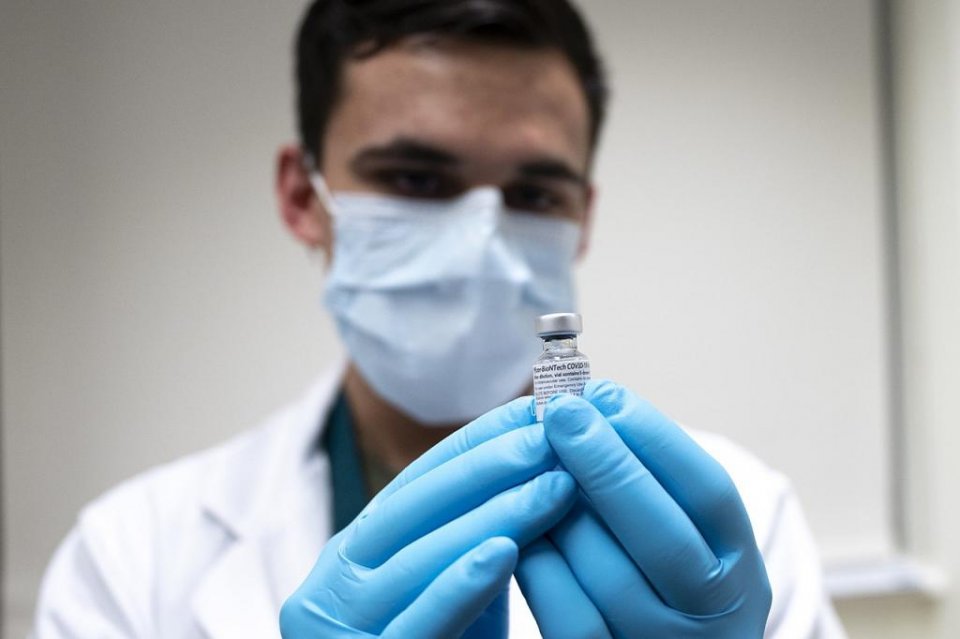 Latest: Coronavirus in Spain figures (24 May)

The results of a Spanish research study into the mixing of different Covid-19 vaccines indicate that it is safe and effective to give a dose of Pfizer as a second jab to those who received a first dose of AstraZeneca.

The CombivacS study was carried out at the Carlos III Health Institute (ISCIII) based in Madrid.

The conclusion from the study should give a boost to the country’s vaccination programme, that had faced a challenge when the government restricted the AstraZeneca vaccine for use only on those aged 60 or over, due to concerns around blood clotting in younger people.

The preliminary results, released earlier this week, found that the presence of IgG antibodies in the bloodstream was between 30 and 40 times higher in people who received a follow up Pfizer shot when compared to a control group who had only received one shot of the AstraZeneca vaccine.

The results also indicated that the presence of the antibodies was seven times higher after a Pfizer follow up shot, more than double the effect observed after a second AstraZeneca dose.

The study involved 670 volunteers, aged between 18 and 59, who had all received a first dose of AstraZeneca vaccine. The group was then split, with 442 receiving a follow up Pfizer vaccine and the remainder receiving another AstraZeneca dose.

The volunteers and hospitals involved in the trial were based in Madrid, Bilbao and Barcelona. The results will aid the country’s Health Ministry and the regions who were waiting on the conclusions of the study before deciding on next steps for the vaccination programme.

Some people who had received a first does of AstraZeneca were waiting for their second dose and had missed the 12-week recommended follow up date, whilst the study was completed.

At the end of April, the government had extended the gap from 12 to 16 weeks to allow for the study to support a decision on how the vaccination programme should proceed.

Jesus Antonio Frias, clinical director at the Carlos III Health Institute and one of the leaders of the study, said that the results ‘support the possibility of vaccinating patients who have received the first dose from AstraZeneca, but the decision is not up to the investigators of this study’.

The results announced this week are being discussed by Spanish health authorities to confirm arrangements for follow up doses, in particular for the 2 million essential workers younger than 60 years old, who received a first dose of the AstraZeneca vaccine.

DNA study to determine if Christopher Columbus was Spanish, ending years of debate