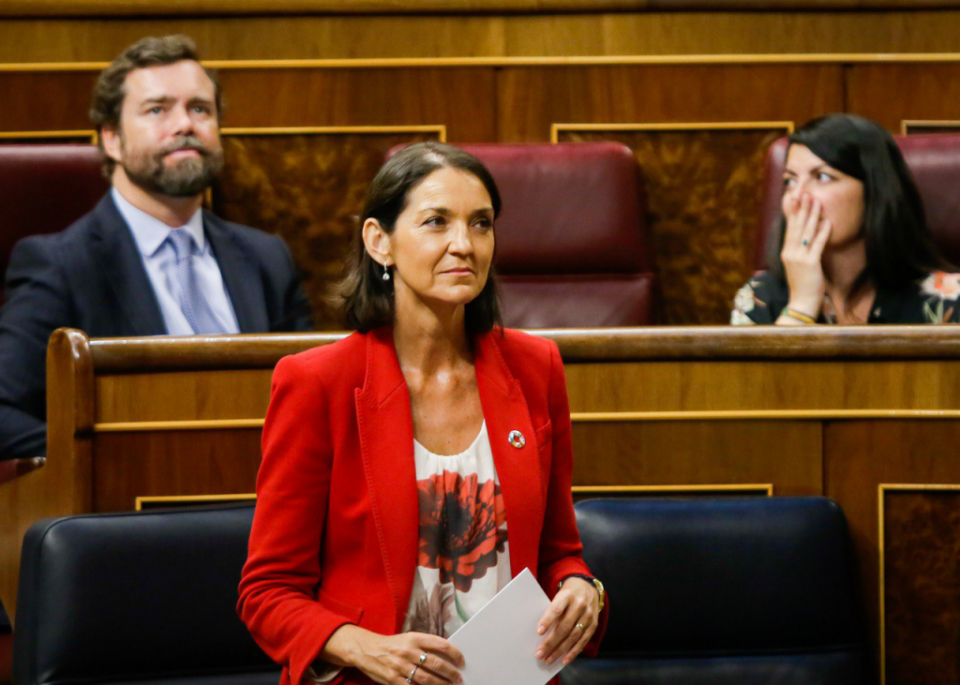 Spain’s Minister of Industry, Trade and Tourism, Reyes Maroto, was sent an envelope containing a knife stained with what appeared to be blood, the Ministry of Interior said on Monday, adding that the matter was already under investigation by the police. The police have since identified the person who sent the package.

The weapon received was a reportedly a ‘medium-sized razor or knife’ and it was sent to Maroto at the Interior Ministry’s address. On Monday morning the police were analysing whether the blade was stained with blood or red paint. To evade the security control, the envelope also included a CD that prevented the knife from appearing in the scanner, Spanish media reported.

In addition to the knife, the ‘padded envelope’ reportedly also contained a number of ‘folios stapled with enlarged copies of WhatsApp and Twitter messages’. By Monday afternoon, police had identified a man in El Escorial (Madrid) as the suspect who had sent the package. According to reports, the man was identified easily because he had included his return address on the back of the envelope. He has also been diagnosed with schizophrenia, according to police sources.

In response to the envelope and knife received, the Tourism Minister Maroto tweeted: ‘Threats and violence will never silence the voice of democracy. Freedom will prevail. Thank you very much for all the support in a day that reinforces my will to work for a better future.’

Iglesias posted a picture of the letter and envelope he had received, together with the four bullets, on Twitter on Friday. The letter had been addressed to him at the Interior Ministry’s headquarters in Madrid.